Defendant's defence said: 'He was hanging onto a relationship and accepts he acted in a way which was inappropriate' 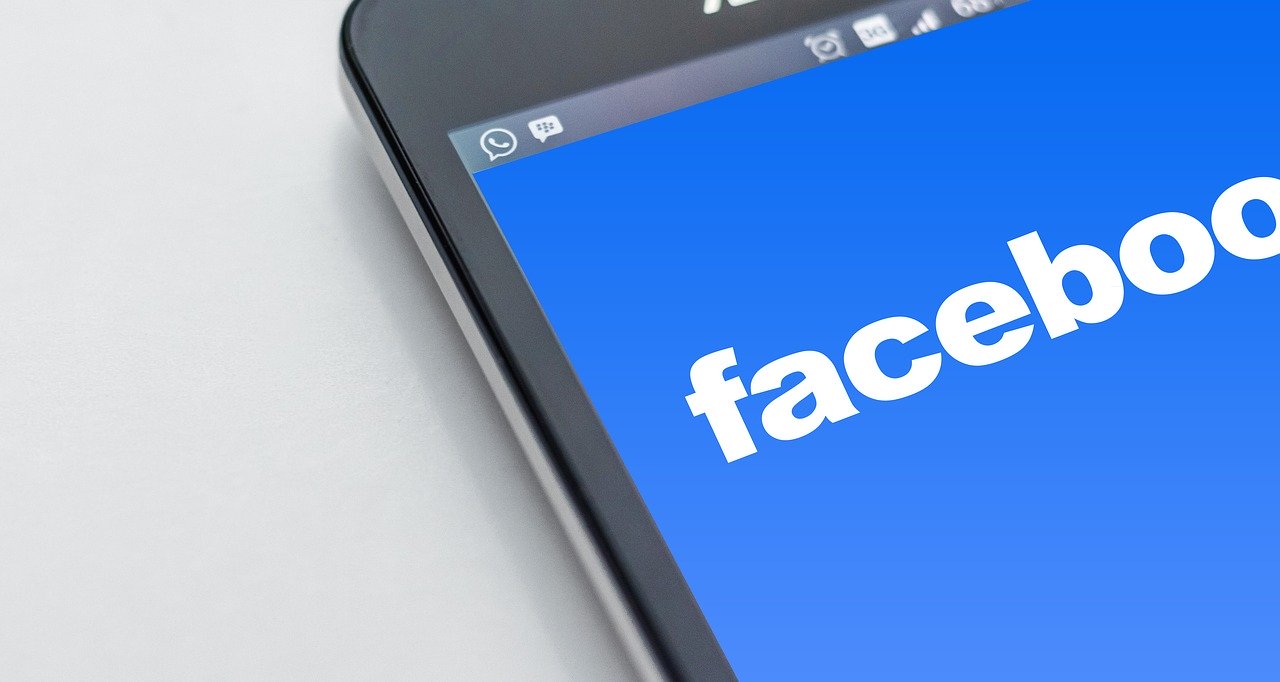 A Portadown man who breached a restraining order by posting a video of his ex’s car on Facebook and telling her to “watch her back” has been handed a suspended prison sentence.

The 35-year-old’s barrister told court: “He was hanging onto a relationship and accepts he acted in a way which was inappropriate.”

Christopher Albert Simpson, of Glanroy Avenue, appeared for sentencing on one count of breaching a restraining order at Armagh Magistrates’ Court, sitting at Newry, on Tuesday via videolink from his solicitor’s office.

Prosecution outlined that on July 1, the injured party reported that the defendant had breached a restraining order by posting a video of her car, which was parked at a friend’s home, on Facebook.

She further claimed that Simpson had approached her outside a store and had told her to “watch her back”.

The injured party stated that the defendant had been intoxicated at the time, with her feeling upset and distressed as a result.

On August 5, Simpson attended Lurgan Police Station for a voluntary interview during which he made admissions to the exchange and posting the video in question.

He claimed that he had told the injured party what he thought of her, adding that she was letting on and “not one bit intimidated”.

Defence barrister Aaron Thompson commented that his client’s actions were more “petulant and nuisance” than threatening.

He stated: “There has clearly been a breakdown of relationship but now things have calmed down. He was hanging onto a relationship and accepts he acted in a way which was inappropriate.”

Deputy District Judge Laura Ivers said that this was a “serious” matter which had in her opinion passed the custody threshold.

Simpson was sentenced to three months in prison suspended for a period of two years.