Man arrested and drugs and cash seized by police in Armagh 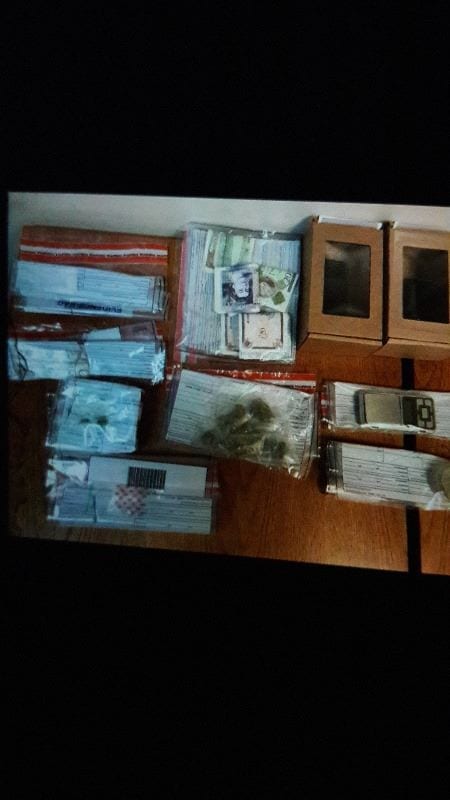 A man has been arrested during for suspected drugs offences.

He was detained on Saturday night during an operation by police in Armagh.

Various items were seized including a quantity of cash.

Police say the man will now be held in custody until Boxing Day.

Revealed details on their social media, police in Armagh reported: “Unfortunately for him he’ll be spending his Christmas holidays in police custody until court on Boxing Day. No turkey dinner in custody.”