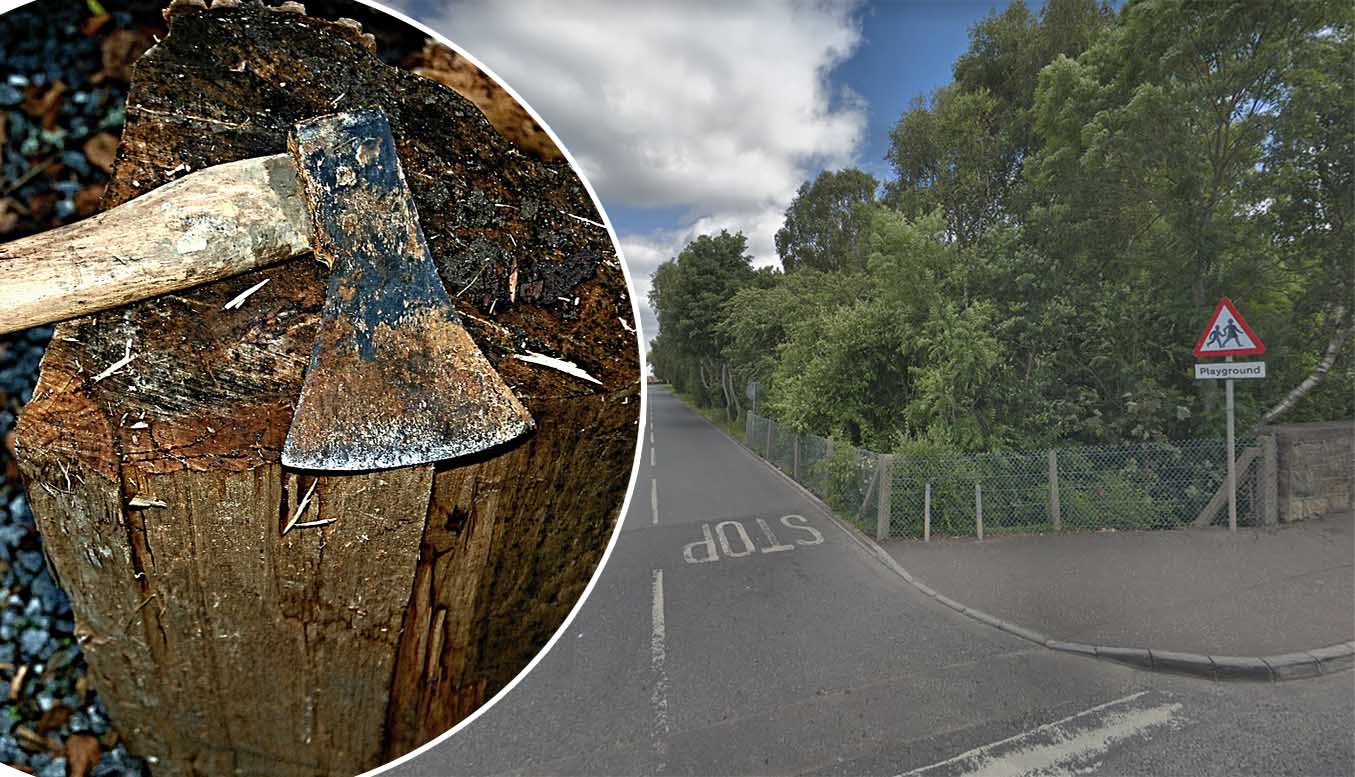 A Caledon man has appeared in court for allegedly attempting to burgle an Armagh home and stealing a hatchet from a shed.

Court previously heard that the alleged offences occurred in the Daires Willows area on the morning of March 21 when the defendant allegedly entered the property as a trespasser with intent to steal.

Coulter is also accused of stealing a hatchet worth around £7.

On Tuesday, the prosecution told the court that the only thing that was outstanding on the file was CCTV footage.

The case was adjourned until June 11 when it is anticipated the full file will be completed with the possibility of a decision being made.

The defendant was released on continuing bail to appear again before the Magistrates’ Court on that date.