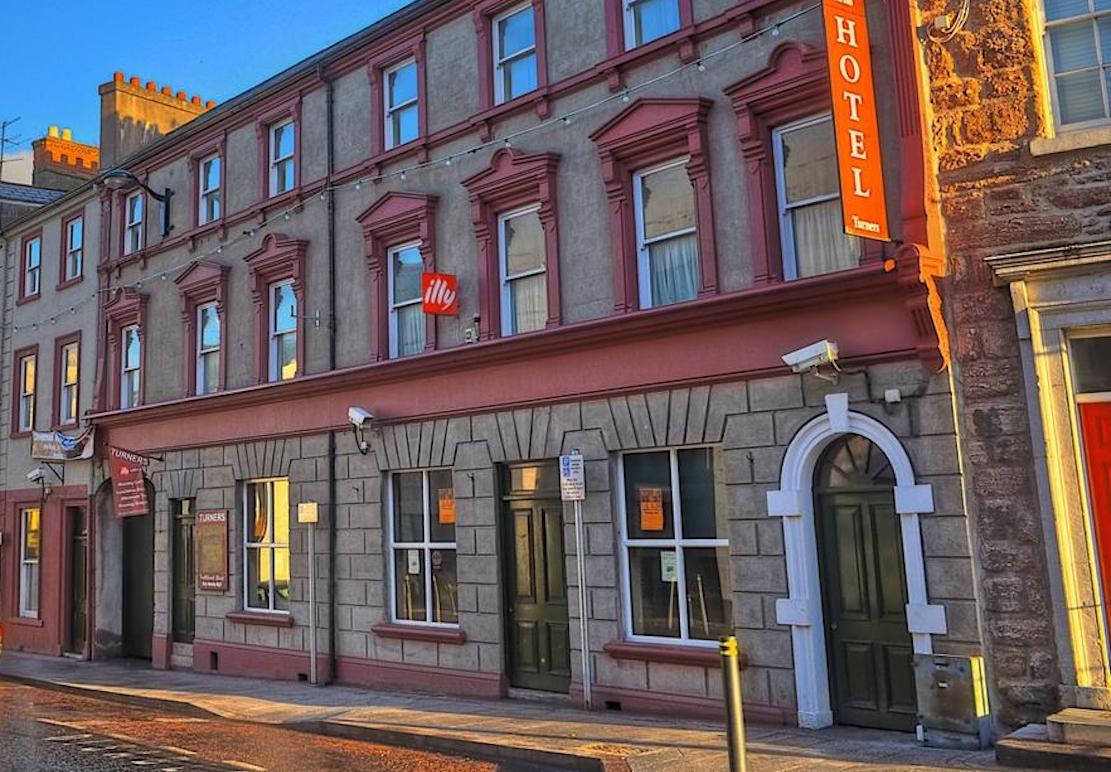 An Armagh man who is accused of burgling the Charlemont Arms Hotel whilst armed with a knife will face the Crown Court next month.

Patrick O’Hara, 41, of Linenhall Street, appeared charged with possession of an offensive weapon with intent to commit an indictable offence, common assault, possession of a Class B drug, aggravated burglary and attempting to steal at the city’s Magistrates’ Court on Tuesday.

As the charges were read out, it was revealed that the offences were alleged to have occurred on September 23 at Charlemont Arms Hotel.

The defendant is accused of entering the premises as a trespasser armed with a knife.

Standing in the dock, O’Hara made no objection to the holding of a preliminary enquiry.

The defendant was remanded in custody to appear at Newry Crown Court on April 21 for arraignment.