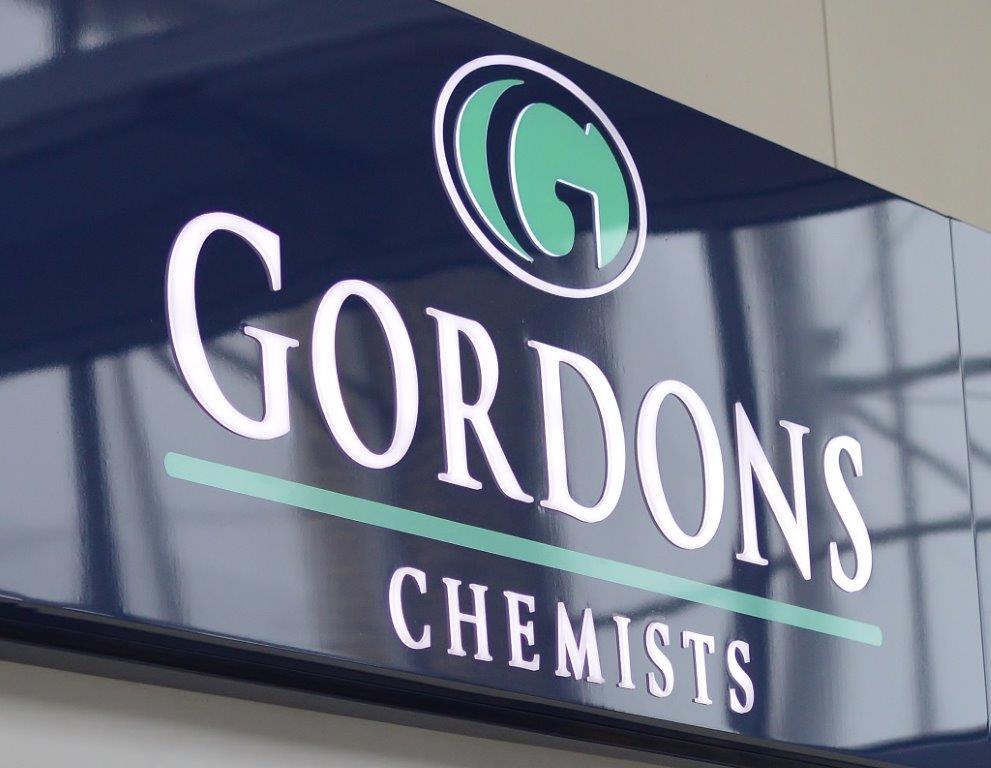 Gordons Chemists say a video posted on social media by two of its employees, which “has caused upset to many individuals”, is being investigated internally.

The TikTik video of two female employees, reportedly from a Co Armagh branch, has been described by some who have viewed it online as “horrible”, “disgusting” and “saddening”.

The company has moved swiftly to respond after the footage went viral on Wednesday.

In a statement posted this afternoon (Thursday), a spokesperson for Gordons Chemists, said: “We were made aware yesterday of a TikTok video, posted to a Gordons employee’s personal account, which appeared to show two members of our staff in the video.

“We appreciate that the content of the video has caused upset to many individuals.

“We would like to make it clear that the actions of these staff members and the content of their video does not represent Gordons Chemists or the values we hold dear and we would like to apologise to anyone who has been offended by it.

“Gordons Chemists was not aware of the making of the video.”

They added that this was now an “ongoing HR matter” and that they would be making no further comment.

Join Our WhatsApp: Don’t miss a headline with a daily round-up as well as major breaking news. Message ‘News’ to 07938050001