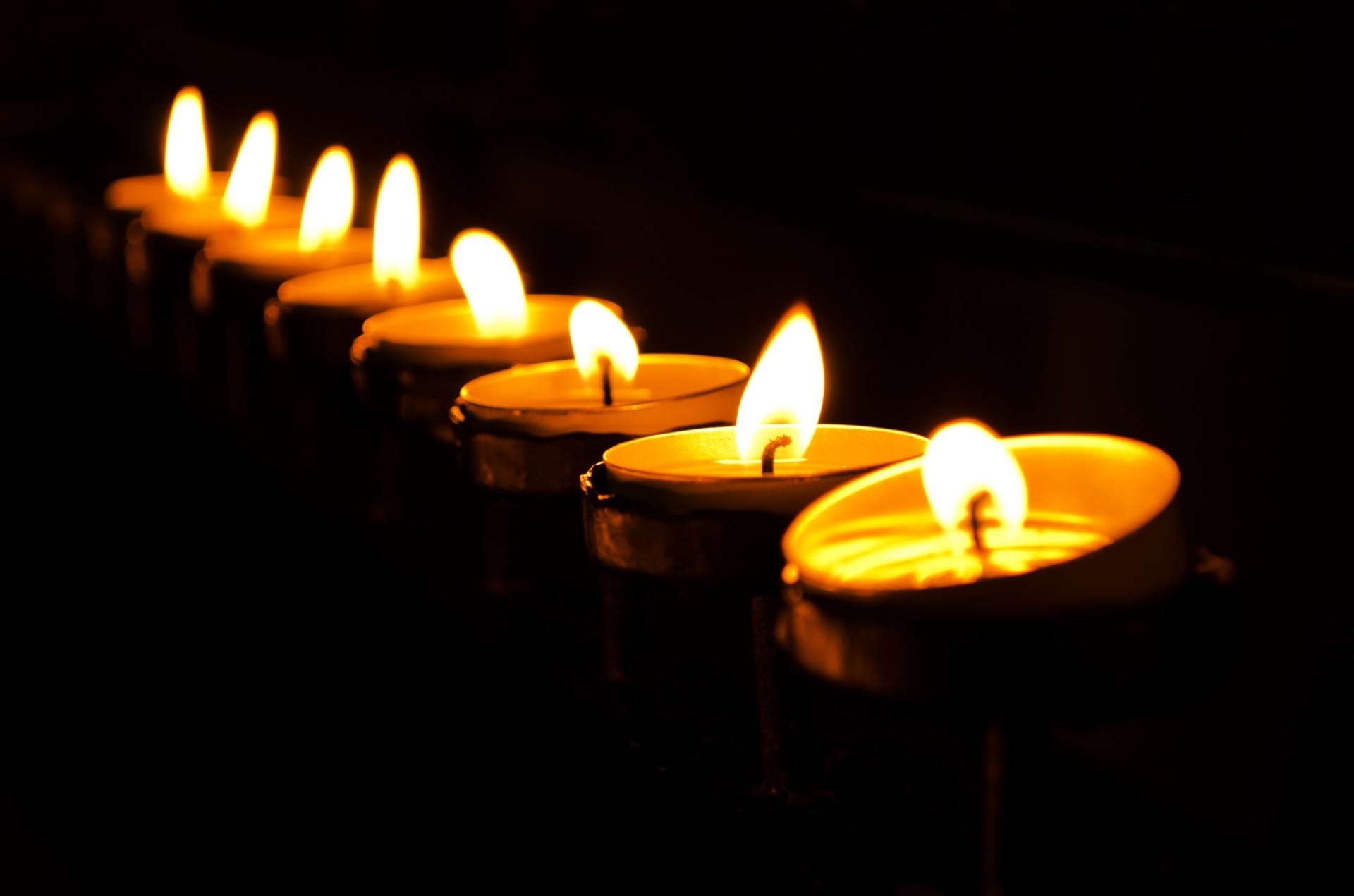 Family and friends have been devastated with news of the sad passing of John McNally.

John – owner of the Stonebridge Brasserie – passed away after a battle with cancer. He was 50 years of age.

After a life in the hospitality industry, he was renowned and respected across the area, having previously been with Sally McNallys.

He was also a former player and had many friends at the City of Armagh Rugby Club.

He had twice taken part in and helped organise the Italian Job cycle to raise money for cancer charities.

He also undertook fundraising for the Cancer Fund for Children.

Son of Flo and Jack McNally and a sister to Tracy, John was married to Lisa, and had two children.

He was gentleman, a true inspiration and his loss will be greatly felt.

To the entire family circle we offer our heartfelt condolences.