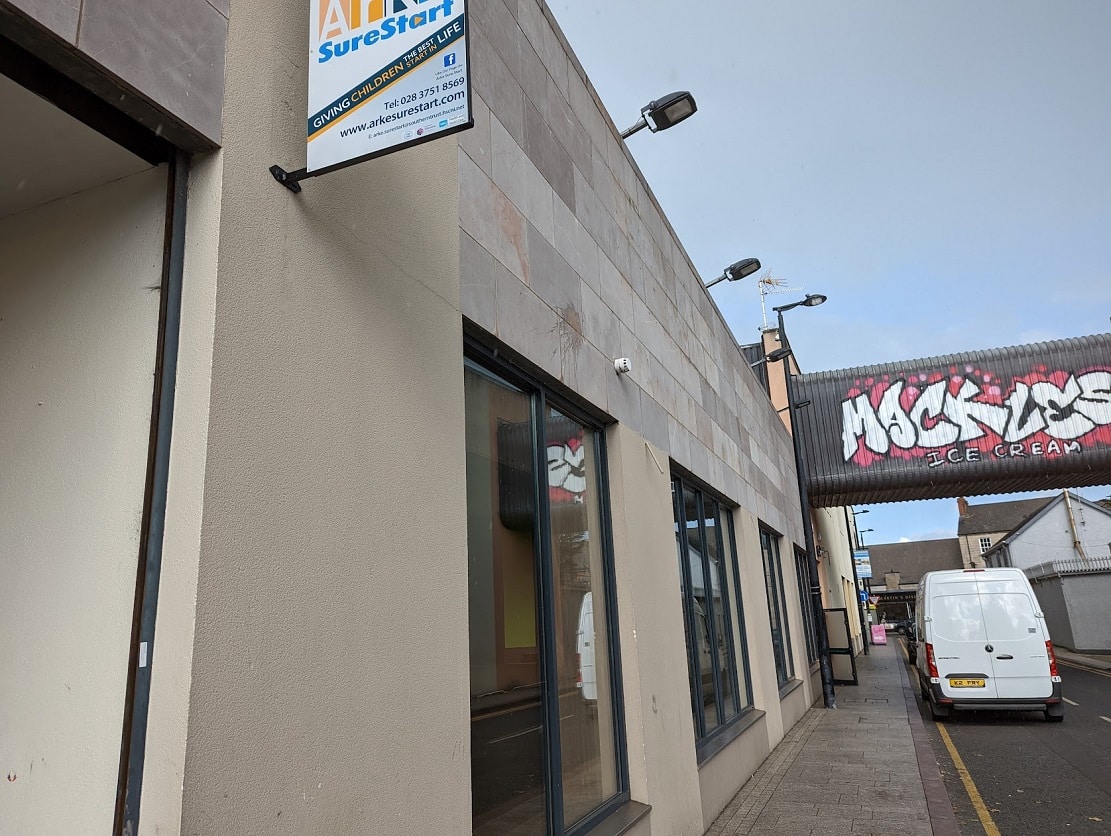 Doubts have been raised about the future of Friar Tucks in Armagh.

The popular mini-chain which is head-quartered in Newry has been a mainstay in the city for the best part of 16 years.

However, its distinctive signage, which marked out the restaurant on Dobbin Street, has disappeared and the inside cleared, raising questions for the future of the fast-food restaurant, which had operated out of the Armagh Shopping Centre.

The Armagh chain of the restaurant, which is renowned locally for its chicken burgers and super sauce, opened for business in April 2006 as part of the family-owned chain which boasts restaurants in Newry, Banbridge, and Warrenpoint.

Workmen were seen clearing the site this week, prompting Armagh I to look into the reasons for the drastic changes.

Armagh I contacted the head office of Friar Tuck’s in Newry asking if this was the end for the Armagh store, or if there were any plans for Friar Tuck’s to reopen, either at new premises or at the current site.

They simply told Armagh I they had “no comment to make”.