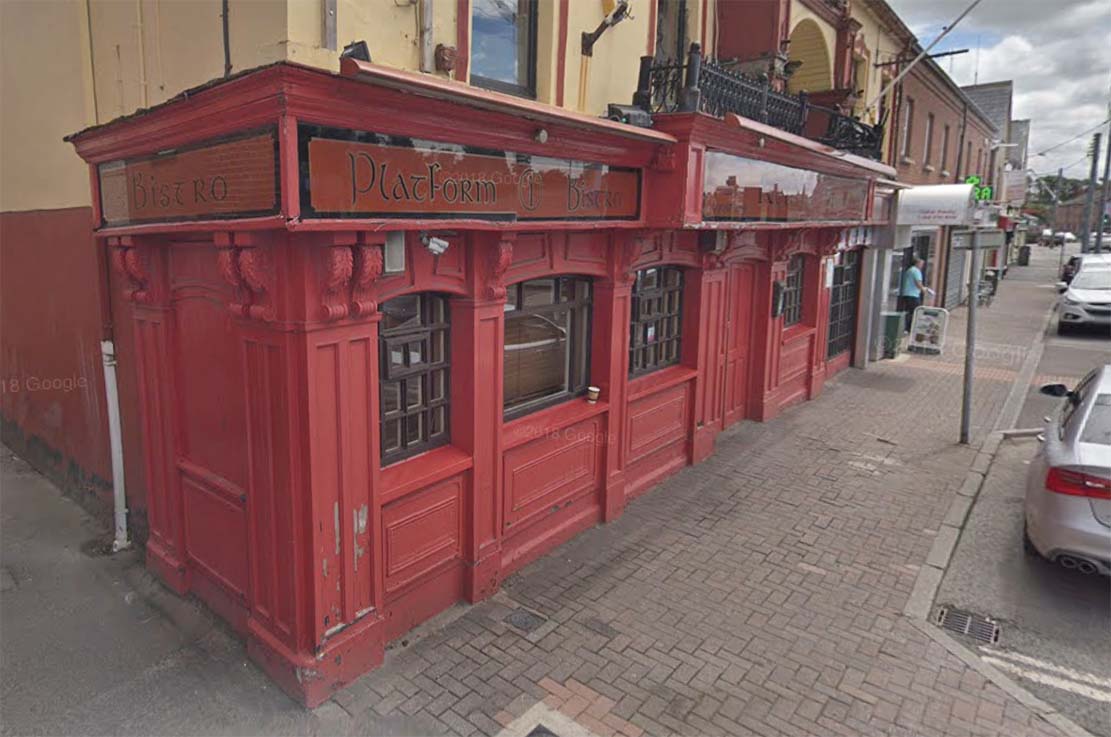 The former Harry Hoots bar in Armagh is to be redeveloped as an off-licence.

The ground floor premises, at Railway Street in Armagh, will see the whole of the bar area given up for sales.

And the existing off-licence next door will be changed to accommodate a new retail unit.

Proposals for the development – at 143-147 Railway Street – have been submitted by Declan Dorrity, the man behind The Beer Shed in Dungannon and Coalisland.

The premises – on the corner of Railway Street and Boyds Row – has been used as a pub for many years; it had previously been Harry Hoots and Bannisters, among its many former names which will be familiar to the good folk of Armagh.

This plan will see a much larger off-licence outlet with displays mid-floor, and automatic doors at the front.

A feature clock will be installed high up on the front wall.

And a new ATM will also be installed to the right of the entrance doors and next to the new retail unit.

It should be stressed that the new proposals will not in any way affect the existing East Chinese Restaurant which will continue to trade at first floor level.

The proposals have been submitted to Armagh City, Banbridge and Craigavon Borough Council for consideration and will be publicly advertised this week.