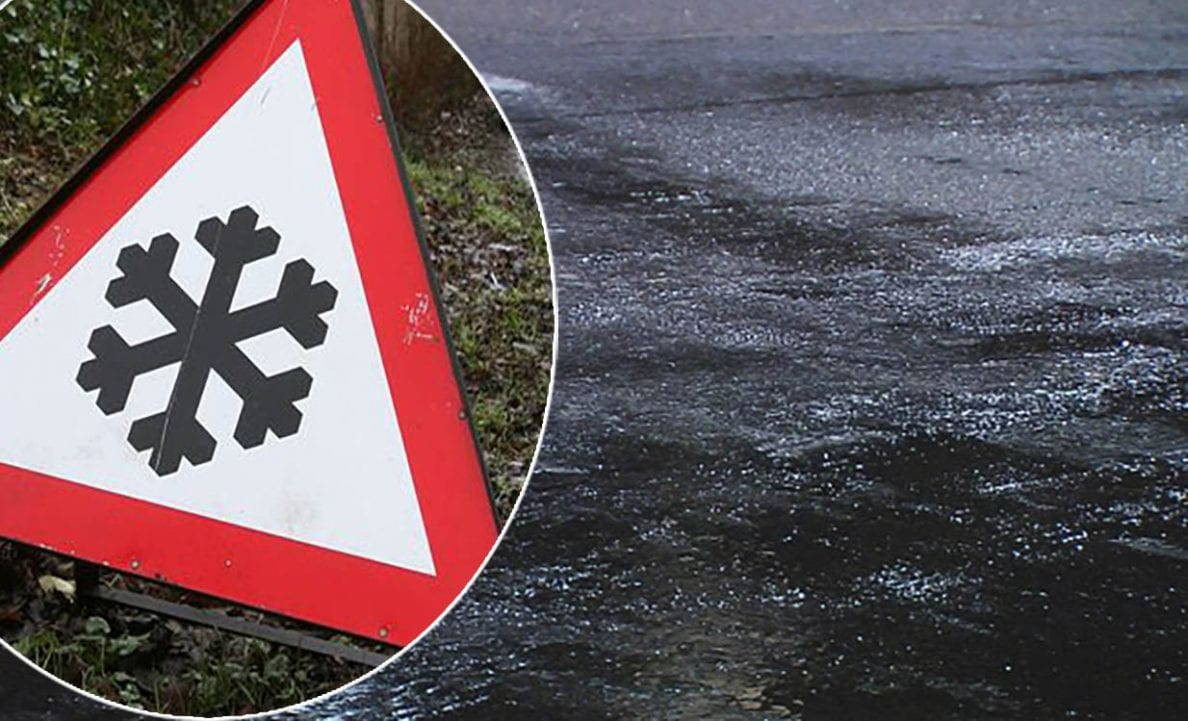 Brace yourselves for winter is here!

It’s official. The Met Office have issued their first warning of the season for ice across Co Armagh – and indeed Northern Ireland.

The dip in temperature has been dramatic as the artic air arrived earlier this morning (Friday).

And while the thermometers will be topping out at just three degrees, the bitter northernly winds will make if feel an awful lot cooler.

The yellow warning for ice will come into effect from 1am on Saturday morning and remain in place until 10am.

It begins. A warning for ice has been issued for Antrim/Down/Derry/Armagh/Fermanagh/Tyrone. Ice possible on untreated surfaces. In place from 01:00-10:00 Saturday. #Ice pic.twitter.com/ZHvwDPbsOP

Some parts of the Uk will experience some snow but Northern Ireland – for the large part – is unlikely to see any this time around.

“Northern facing coastal areas will see the most frequent showers, whilst elsewhere will see more in the way of sunshine.

“These showers could contain hail, and turn to snow on the high ground, mainly Scotland, Northern Ireland and perhaps northern England.”