Virus odes not pose a threat to human health 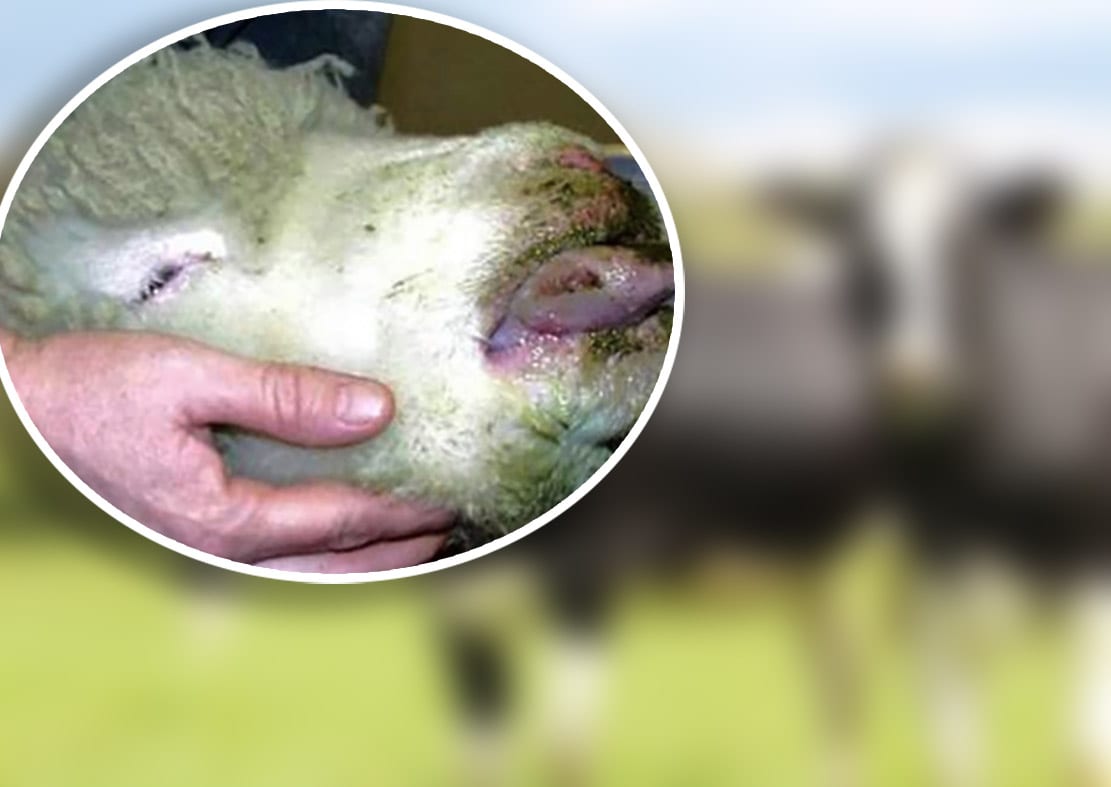 County Armagh farmers are being advised to remain watchful for signs of bluetongue following the detection of the virus in post import checks in Great Britain in a number of cattle imported from France.

That is the message from Northern Ireland’s Chief Veterinary Officer, Robert Huey.

He is warning all herd and flock keepers to source animals responsibly and consider carefully the risks associated with sourcing animals from Continental Europe.

The Animal and Plant Health Agency (APHA) in Great Britain successfully picked up the infected animals through the robust post-import testing regime. APHA is working closely with the livestock keepers affected to ensure that swift action is taken to prevent spread of the disease with movement restrictions at affected premises, targeted surveillance and the humane culling of animals where necessary. The UK remains officially bluetongue-free and exports are not affected.

Mr Huey said: “Bluetongue does not pose a threat to human health or food safety, but can have a severe impact on affected farms.

“While I am pleased that the robust disease surveillance procedures in operation across the UK have worked, the identification offers a timely reminder to farmers for the need to remain vigilant and of the risks of importing animals from disease-affected areas into their herds.”

Mr Huey added: “It is vitally important that we continue to keep bluetongue out. The main risk to Northern Ireland continues to be the import of infected animals or germplasm (semen or ova). Our farmers need to avoid bringing animals here that may have been exposed to infection. This means they should not import animals from countries affected by bluetongue.

“Farmers should consider the potentially adverse consequences of importing animals from or transiting through bluetongue affected countries or zones. The risk is not only to themselves but to the whole industry as trade can be badly affected as a result.”

Mr Huey said: “Anyone who does take a risk, faces the possibility that if the imported animals are subsequently found to be infected with bluetongue, they will be slaughtered and no compensation will be paid.”