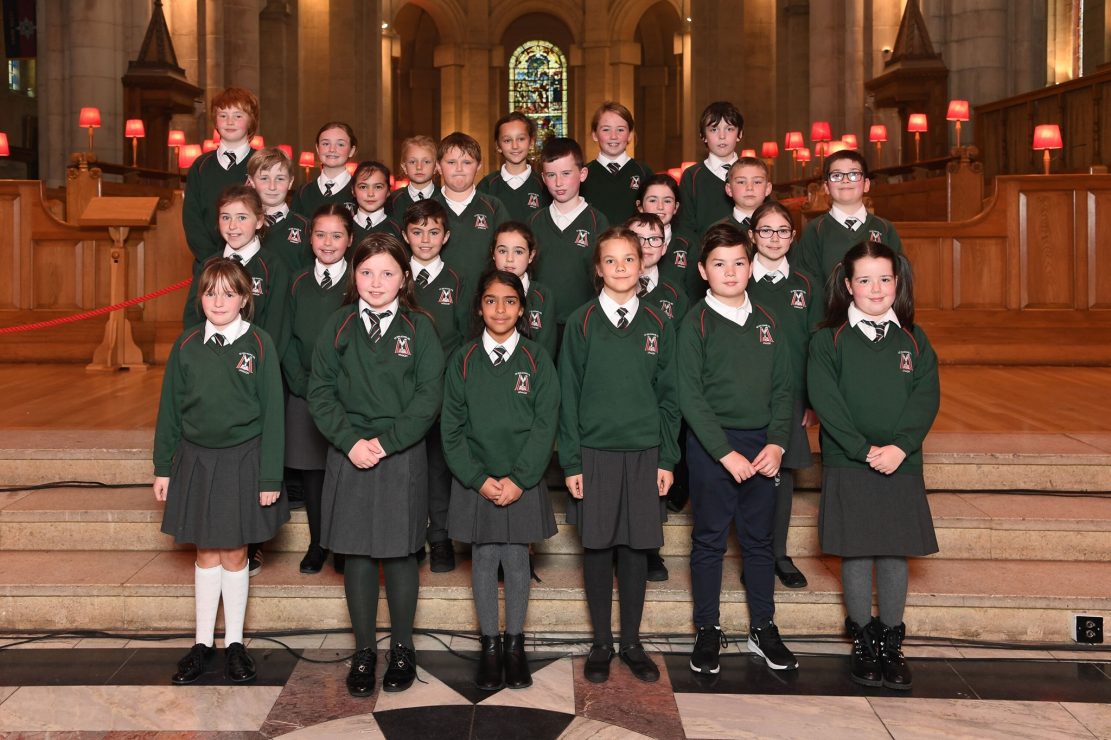 Pupils from St Malachy’s Primary School in Armagh have been given a taste of Chinese language and culture at St Anne’s Cathedral in Belfast.

They were taking part in Schools Think China, an event organised by British Council Northern Ireland and the Confucius Institute at Ulster University recently, which brought schools from across Northern Ireland together for a series of workshops.

Across the day, they were taught traditional Chinese activities including the lion dance and Chinese calligraphy, as well as having the chance to learn more about Chinese customs and dress.

They were also treated to live music performances including the bamboo flute, classical Chinese dance and the dramatic art of bian lian or face-changing, where the performer quick as lightning, changes their masks multiple times. 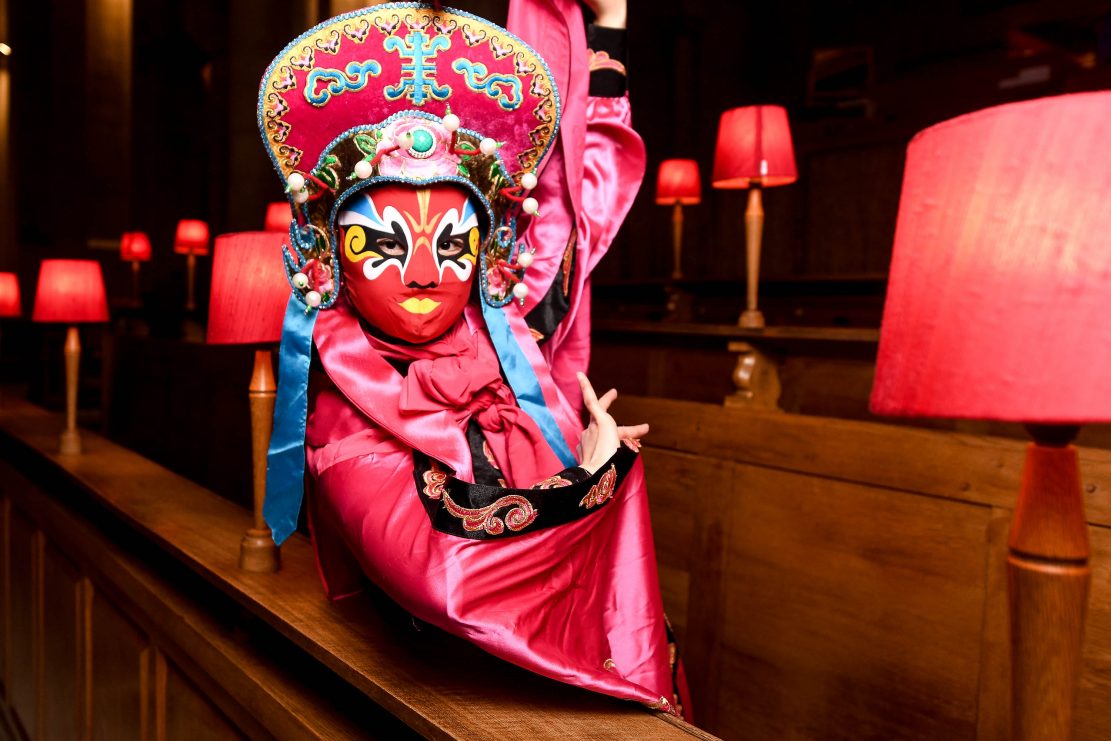 Speaking at the event, Paul Duggan, Principle at St Malachy’s PS said: “We took part in today’s event as we have a Mandarin teacher in school provided by the Confucius Institute and thought this was a wonderful opportunity to experience even more of that culture.

“We like to show our children that the world is such a rich and diverse place and that there is more to life than Ireland. Events such as this help us to break down barriers and stereotypes, which is so important in our incredibly insular world.”

The event was also a chance to showcase to teachers the many free resources and opportunities available through the British Council around China – including school partnerships, Chinese Language Assistants, language immersion courses for pupils, competitions and classroom materials.

Jonathan Stewart, Director, British Council Northern Ireland said: “China’s influence on the world economy is increasing and it is important that we continue to prepare our young people for life in a global economy where collaborating internationally is increasingly important.

“Encouraging young people to develop intercultural skills to enable them to work with and connect with people from different countries and cultural backgrounds is vital and today is about beginning to raise that interest and curiosity in China.”