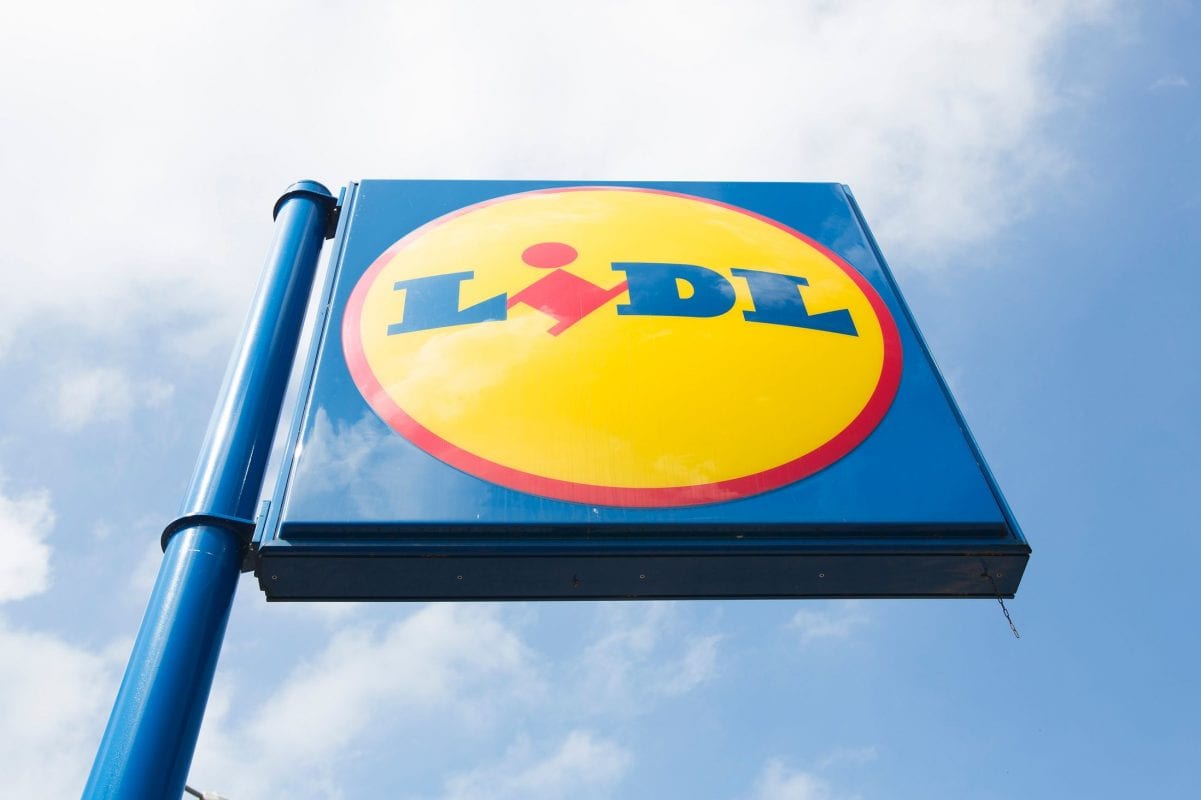 A couple of female thieves who targeted and robbed an elderly lady of £200 in Armagh city centre also carried out a similarly despicable crime on another vulnerable woman in Lurgan.

The elderly victim, aged in her 70s, was robbed of a substantial sum of money by two female thieves in the middle of the Lidl supermarket in Kitchen Hill.

The PSNI has branded the crime horrendous and have linked it to a similar incident in Armagh city centre.

Two women targeted the vulnerable woman – with one woman knocking into her at the meat aisle and the other stealing her purse.

A PSNI spokesperson said: “All too often we have to ask you for help when dealing with some truly horrendous crimes, targeting some of the most vulnerable members of our society.

“On Friday in Lidl, Kitchen Hill, Lurgan, an elderly female, a lady in her seventies, was the victim of a theft.

“Two female suspects approached the lady in the meat aisle before knocking into her.

“At this point one of the female suspects has reached into our victim’s bag and removed her purse before both made off.

“The incident happened at around noon.

“Obviously most of you will be as shocked and angered by this as I am, which is why we are asking for help in identifying these suspects.

“Both women are described as having swarthy skin, both wearing black winter coats and black beanie hats.

“One suspect had black bottoms and one had green leggings. One female is described as tall and slim, while the other is short and stout.

“Police are obviously conducting our own detailed investigation which includes viewing CCTV from the store, however, any information you can provide to assist would make us very grateful.

“A lady in her seventies a few weeks before Christmas, losing a substantial sum of money, clearly targeted as the suspects saw her as vulnerable.

“We want to catch them, help us if you can. For anyone that can’t help please bear in mind your surroundings and stay vigilant. Police reference 478 07/12/2.”