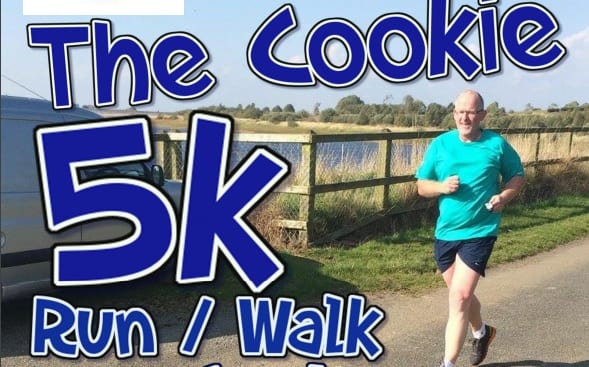 The daughter of an Armagh man who died tragically overseas last year has organised a fundraiser in his memory.

John ‘Cookie’ Grugan, from Ballymacnab, died after balcony fall while holidaying in France in February 2016.

She has helped organise a 5k walk/run next Saturday (March 11) at 11am in Parkanaur Forest Park, Dungannon.

Aoife, speaking to Armagh I, said it’s a fitting tribute to her dad who was a dedicated fundraiser and a man who himself had ran four marathons.

Aoife will be involved in a volunteer project with the charity this summer.

UCDVO work alongside communities in developing countries, as part of a humanitarian mission to tackle poverty and inequality in disadvantaged communities.

“I leave for Morogoro, Tanzania, for four weeks in June, where I will engage in an educational programme to facilitate English and IT programmes in three local schools,” she said.

“There is no set entry fee for the event as any donation at all would go a long way to help me reach my target of €2,600.”

All ages and abilities are welcome!

For any queries or further information required, feel free to contact Aoife at: Aoife.grugan@ucdconnect.ie or on mobile: +353(0)838041913.

Further you can donate directly online at: https://www.altruism.ie/fundraising_page/aoife-grugan-fundraising-page-for-ucd-volunteers-overseas