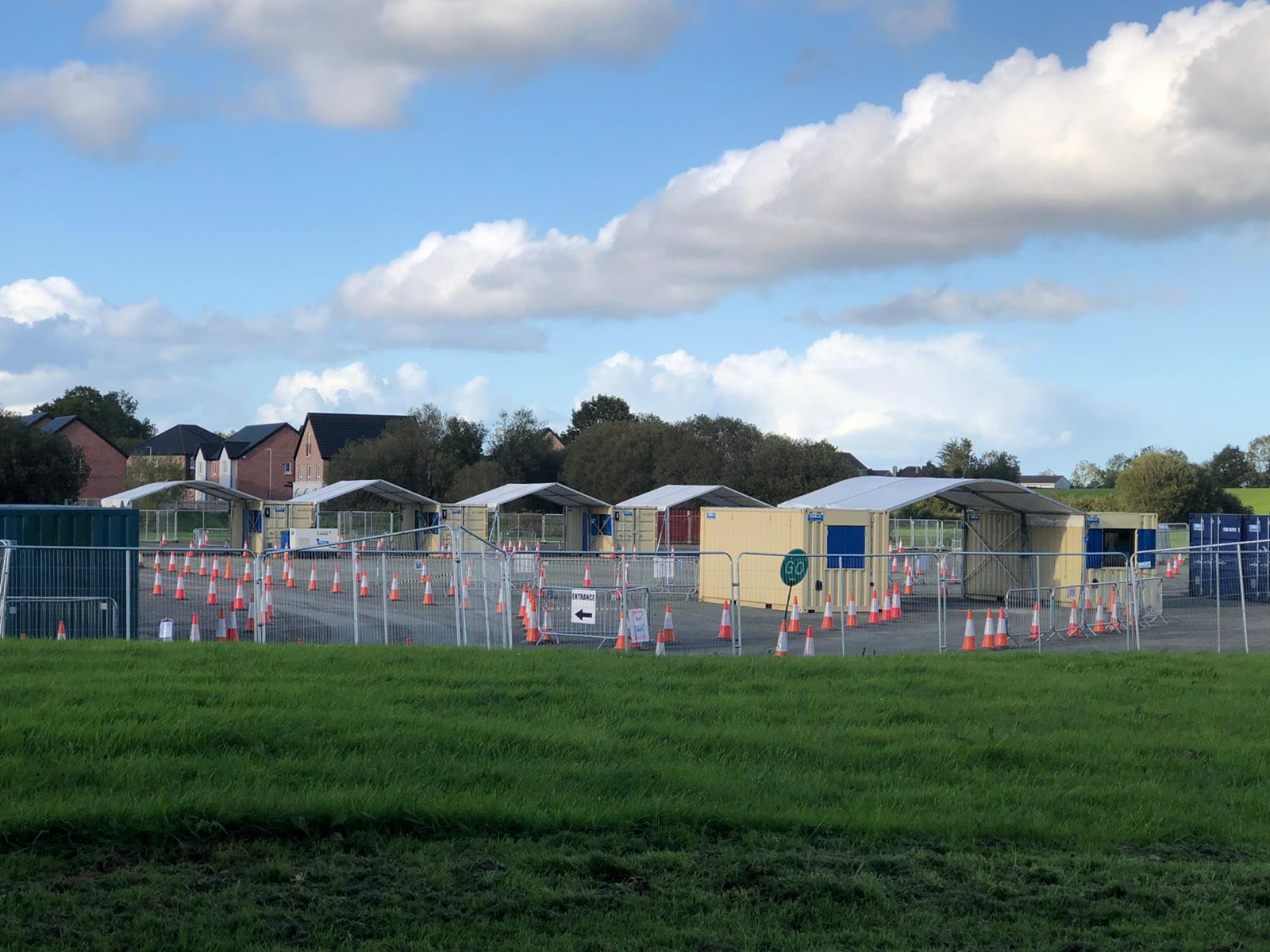 There have been 14 further Covid-related deaths reported by the Department of Health today (Tuesday).

Thirteen of these occurred in the last 24 hours with one just outside that timeframe – according to the official dashboard – which has the overall total now at 1,305. It means 65 people lost their lives over the Christmas period (December 24-29)

There have been ten further deaths in the Armagh, Banbridge and Craigavon borough since Christmas Eve, where the total number of lives lost is now 135. The death toll in the Newry, Mourne and Down district has risen to 84 – up two. A total of 111 – up eight – people have sadly died in the Mid Ulster region.

There were a further 1,566 cases reported in in the last 24 hours, with 250 in Armagh, Banbridge and Craigavon and a further 175 in Newry, Mourne and Down. There were 172 cases in Mid Ulster.

A total of 3,887 individuals were tested.

There are 462 people now in hospital as a result of the virus, 34 of whom are in intensive care units.

Seventy three patients are in Craigavon. To date, 720 patients have been discharged from the Co. Armagh hospital.

There are 20 Covid patients in Daisy Hill, with 11 in Lurgan Hospital.