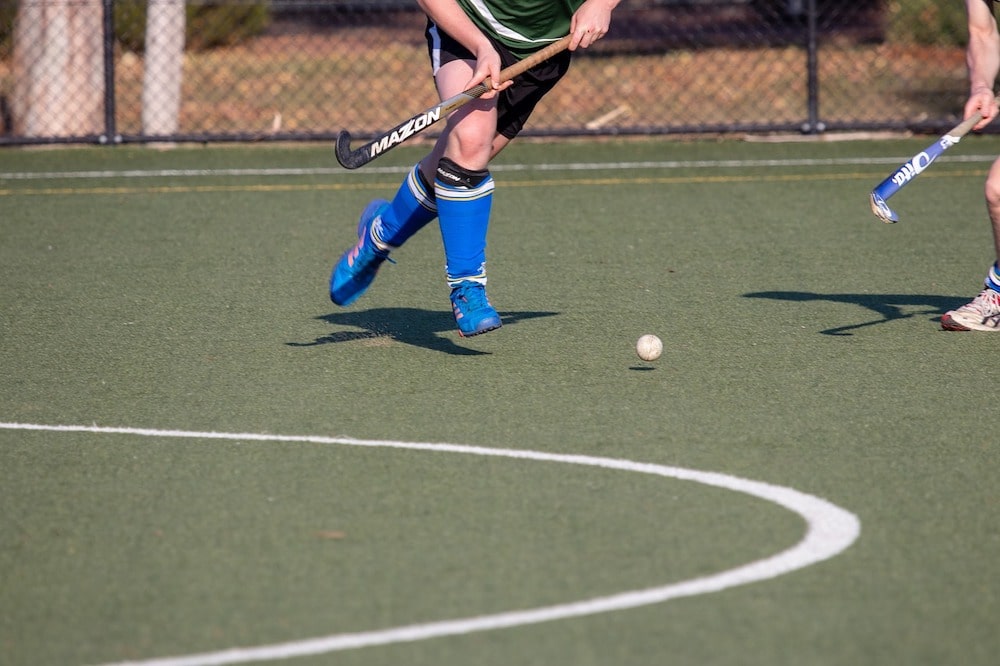 A new hockey pitch in Armagh will be used as a dual-use facility and is the first piece of the jigsaw for what Council has described as “an emerging leisure village in the area”.

As reported by Armagh I on Sunday evening, Armagh City, Banbridge and Craigavon Borough Council has lodged plans for a new 2G hockey pitch and spectator stand under the long-awaited plan to construct a £30 million leisure village.

It will be used by the Royal School in Armagh but a Council spokesperson told Armagh I, that like many dual-use schemes across the borough, it will be made available “for a range of users” after hours.

It was in February 2018, that ABC Council earmarked £30 million for the five-year Armagh Leisure Village to be included in its capital programme.

However, Armagh I understands the Project Board is set to meet again in September to discuss the leisure village and potential funding opportunities, having last met in the early part of the year.

Capital investment plans for the borough could be slowed down as a result of the severe impact of Covid, with Council officials looking at plugging a potential £10 million gap in finances this fiscal year.

The Armagh Leisure Village is to be a shared facility for use by schools, clubs and the public.

The overall plans, as reported at the time, would accommodate an enhanced range of shared indoor and outdoor facilities, including a 10-lane, 25-metre swimming pool, sports halls, studio, fitness suite and thermal spa. It would also incorporate an ultra-modern multi-sports indoor arena and new specialist strength and conditioning facility.

The plans came after a public consultation and the idea is to replace the outdated Orchard Leisure Centre which would require much work to modernise and for which there is no room for expansion on the existing site.

The Lisanally site plans also came after a £30 million investment to build the South Lake Leisure Centre in Craigavon to aimed at meeting the needs of people in the north Armagh area.