1.96% rise across borough will see extra 74p on bills for average households 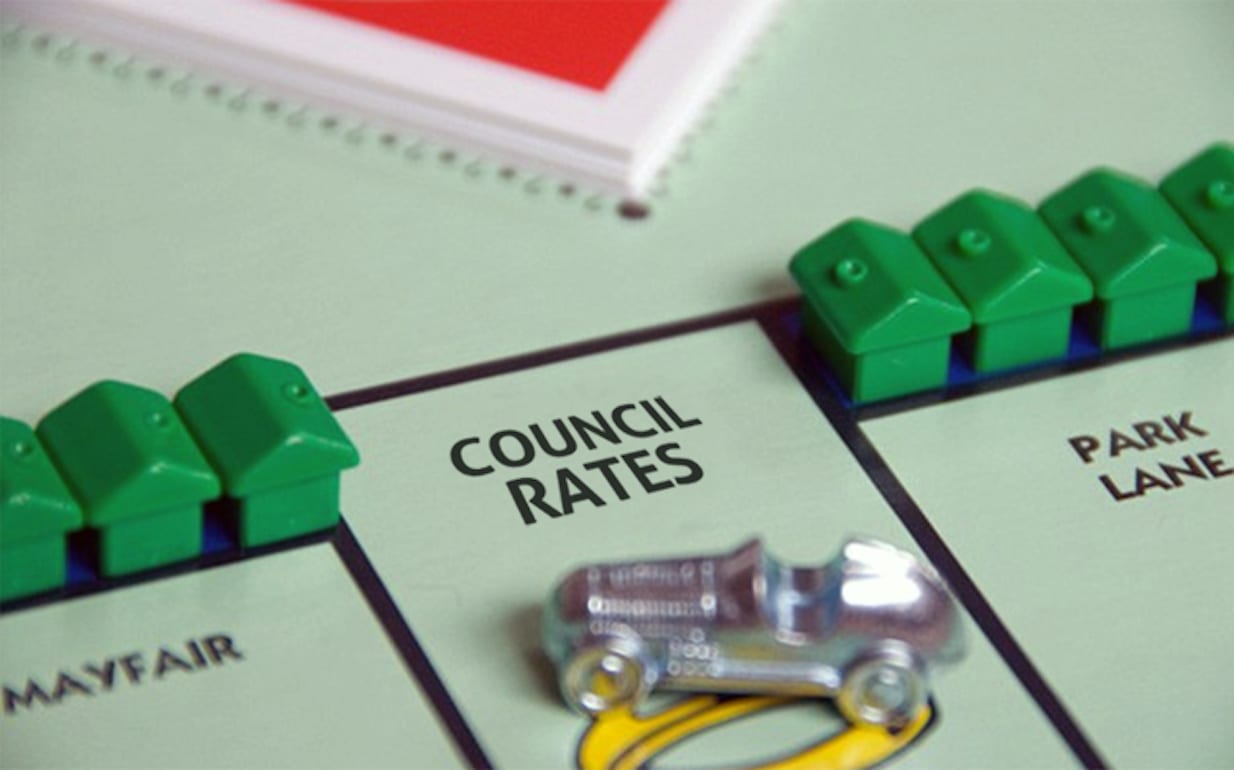 Ratepayers in Armagh City, Banbridge and Craigavon Borough Council are facing a 1.96% increase in the next financial year.

It will mean an average hike for domestic ratepayers of about 74p a month.

But the council – in striking this year’s domestic and non-domestic rates – says it will help see “significant investments” made across the borough.

Council also points to its being a third lower than the rise approved last year of 2.95%.

Council says the agreement follows full scrutiny of the annual budget presented and the priorities under consideration for the year ahead.

It also “reflects not only significant investments undertaken and planned but also a unanimous commitment to ensuring that key services are maintained and improved”.

Non-domestic ratepayers – who account for around 40% of all local funds raised – will also see a similar adjustment to their bills for the year ahead.

On average, householders across the ABC Council area can expect the monthly cost in their rates bill to rise by 74p per month.

Lord Mayor Julie Flaherty, said: “Acknowledging the financial pressures and the wider economic challenges, the council worked extremely hard to make sure that any increase was kept at its lowest possible while also protecting the economic health of the area and the significant investments planned.

“A strong and balanced budget which puts the needs and expectations of residents and businesses first is our priority and despite pressures our council remains committed to delivering quality services and investing for the future.”

Deputy Lord Mayor Paul Duffy added: “Through strong financial management, efficiency savings and our success in securing millions of pounds of additional funding, we look forward to implementing an investment programme worth £102 million over the next three years across a variety of targeted projects across our borough”.

The council says its capital investment programme extends across a range of significant projects in the borough over the next three years, including almost £5.8 million as part of the new Play Strategy to support recreation opportunities and improved child development.

Combined investments worth more than £20 million have been committed to Armagh, Banbridge, Dromore and Lurgan for local regeneration and public realm improvements, reflecting similar commitments and work already completed elsewhere including Portadown and Richhill.

This is in addition to delivering a major £5 million development plan for Gosford Forest Park to “build on its future and success”.

Rural villages will benefit from investment projects worth more than £4 million.

Council says benefiting from a ringfenced investment of more than £35 million, one of its largest-ever capital projects – the creation of a new state-of-the-art leisure centre in Craigavon – is on track to open next year.

The regional rate, which makes up approximately half of rates bills, has yet to be agreed for 2019-20.