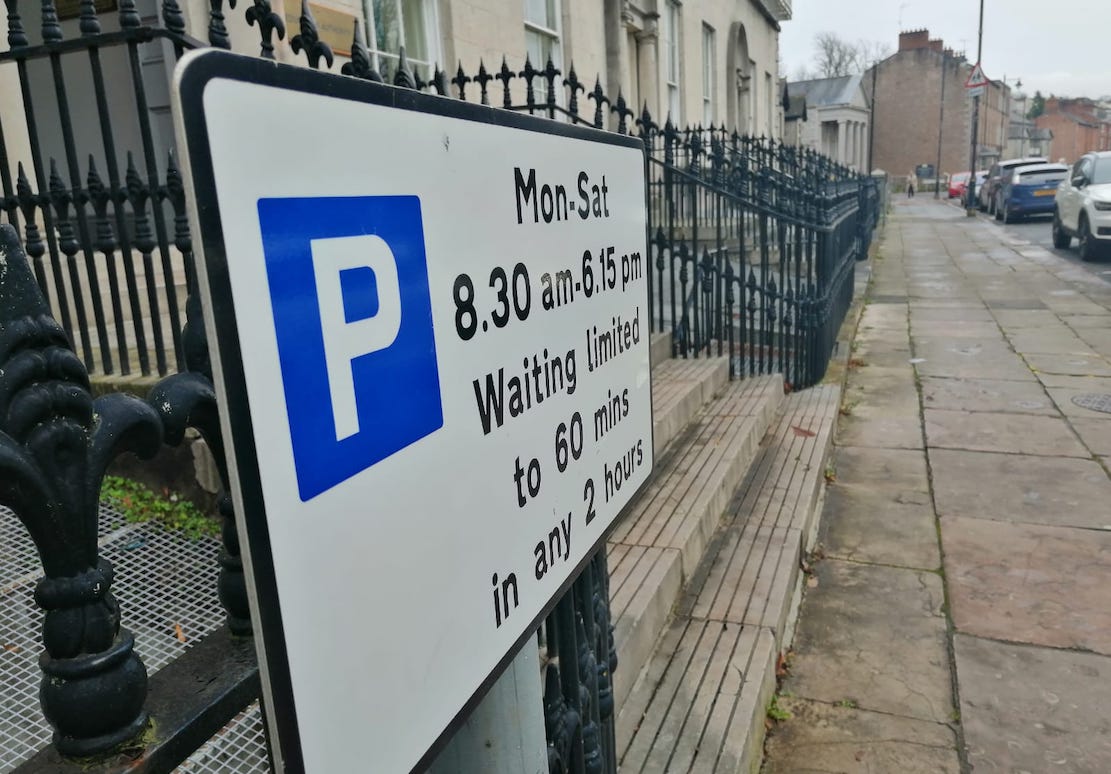 Calls are being made to extend parking restrictions around Armagh from one to two hours after changes were approved at Mall East in the city.

Figures from the Department of Infrastructure, for the most recent available period January to March 2018, show that 795 tickets were issued in Armagh.

This was the fifth highest in Northern Ireland, only surpassed by Belfast, Lisburn, Derry and Newry, with the capital taking 46% of the 24,154 issued in this period.

On Mall East, as it stands, motorists are allowed to park for up to an hour, with no return within an hour, but the current system is not favourable for businesses in that area.

Contact was made with Transport NI’s Southern Division seeking a change to the legislation.

And, after consideration, it has been decided to extend the permitted parking to two hours, with no return within the hour.

The Department for Infrastructure says it has carried out subsequent surveys after requests from businesses.

It is intending to revoke the current one hour and change it instead to two.

Details of the planned change have been conveyed in writing to Armagh City, Banbridge and Craigavon Borough Council for consideration.

And one local councillor believes that the change should not be restricted to the Mall.

Sinn Fein’s Garath Keating, speaking at the December sitting of council on Monday night, said: “I fully support the change in Mall East.

“I have discussed the issue of parking more generally with traders and the public.

“I would like a consultation to look into extending parking to two hours right across Armagh.”