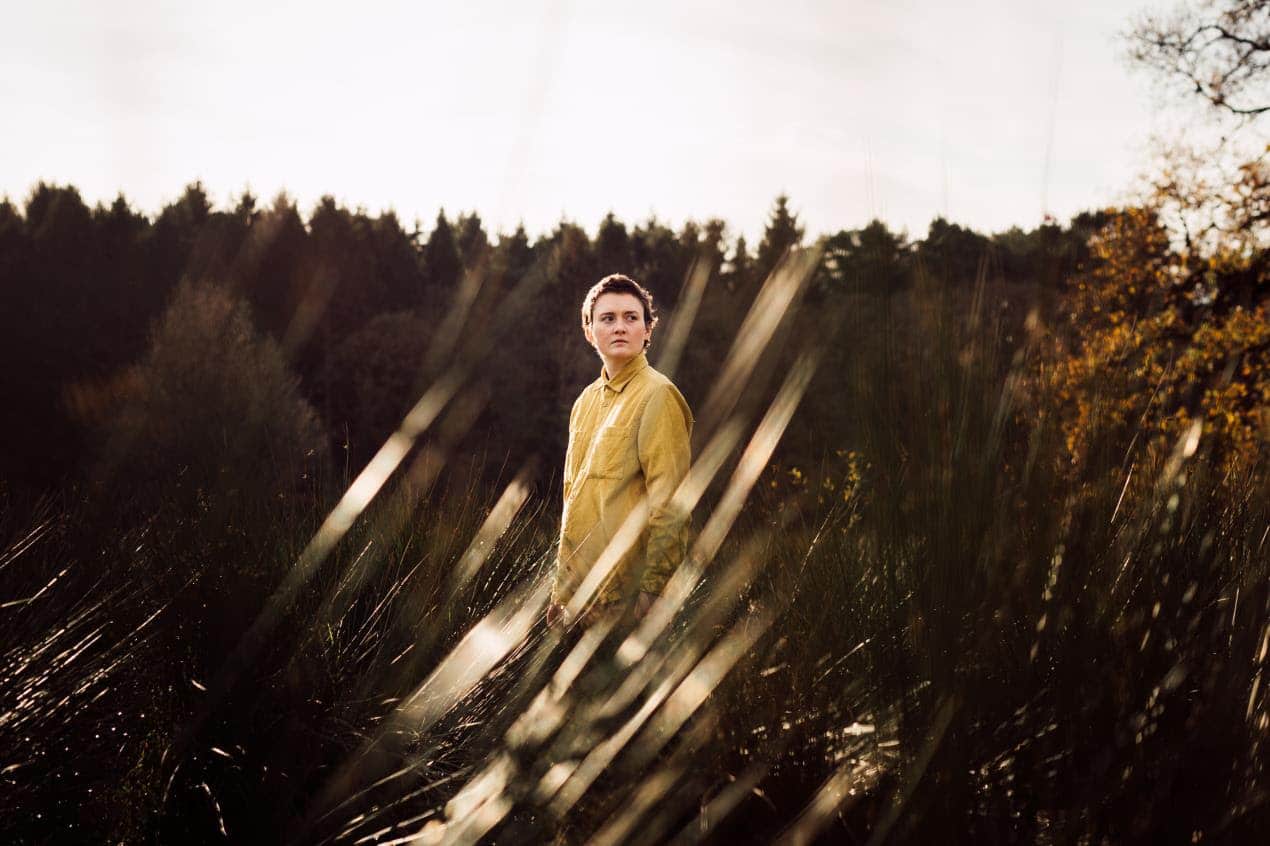 Dani Larkin, a singer-songwriter and folk musician from the Madden area, has been announced as the awardee of a new bursary from The Tyrone Guthrie Centre, a beautiful, secluded residential workplace and residency programme in Annaghmakerrig that is open to professional artistic practitioners in all art forms.

The Bursary enables the awardee to take up a valuable two-week residency on the Annaghmakerrig House with full use of the Composer’s Room and Ulster Garden Performance Space.

Dani who recently supported Snow Patrol, Declan O’Rourke and Hothouse Flowers, as well as headlining a show at the Cathedral Quarter Arts Festival in Belfast, released her debut album, Notes For A Maiden Warrior, in 2021 to widespread critical acclaim.

Her sound is inspired by the Irish Traditional melodies she was raised with and her songs are reminiscent of Celtic folk tales.

Tyrone Guthrie Centre Bursary awardee Dani Larkin, said: “I am immensely grateful to be awarded the Composer’s Award for a residency in Annaghmakerrig. The cycles of the artist are calling me home and there’s no better place on this island to be called home to than Annaghmakerrig. I look forward to the stillness and the creativity that comes with that during my time there and of course the ever evolving mix of artists who call Annaghmakerrig their artistic home throughout the year.”

Ciaran Scullion, Head of Music and Opera, Arts Council of Northern Ireland, added: “Congratulations to Dani Larkin, a hugely gifted musician, on being awarded this Bursary which offers a valuable opportunity for a musician to take time out to create and develop their professional practice through the creation of new work. The Arts Council of Northern Ireland is delighted to support The Tyrone Guthrie Centre and this Bursary, and wish Dani continued success in her artistic career throughout this residency and beyond.”

To find out more about Dani Larkin, The Tyrone Guthrie Centre and the Arts Council of Northern Ireland visit www.danilarkin.com www.tyroneguthrie.ie and www.artscouncil-ni.org