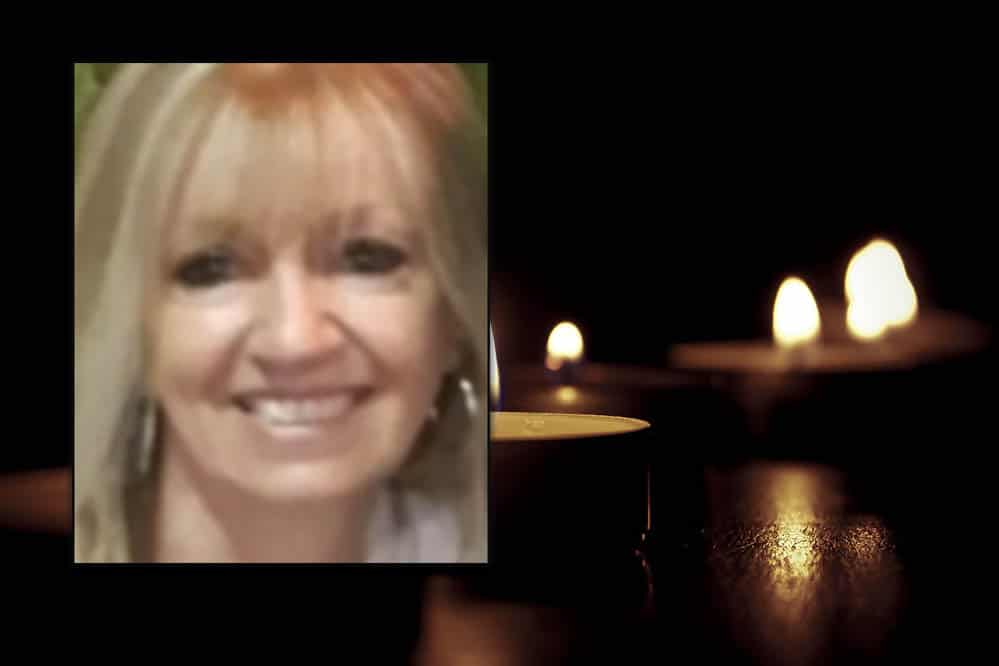 A Co. Armagh nurse was tragically killed in a seaplane crash in New York on Sunday.

Margaret (Maggie) O’Neill, who was 61, died and two others were critically injured after the small aircraft crashed into a pier in the Queens district.

Pilot, Joe Oppedisano (61), and Ms O’Neill’s partner of 20 years, Jose Urena (66), were badly injured in the crash and taken to hospital as a result having been assisted by people nearby at the time.

A fourth person, who was jet skiing in the area and helped the injured passengers at the scene, suffered minor injuries, according to local reports.

In a news conference, New York City Fire Commissioner Daniel Nigro, said the plane skipped twice on the water of Long Island Sound as it attempted to land around 3pm.

“Witnesses said the plane was traveling fast when it skipped on the water and hit the pier,” said Mr Nigro.

“Why it happened, we have no idea.

“Someone riding a personal watercraft saw the crash and removed two men from the wreckage,” Nigro said.

“I just hopped the fence, I ran over, I ripped the windshield out and pulled one of the guys out,” said Jarrett Schupak, who rushed to help the stricken passengers.

Small plane crash into a pier near Beechhurst Yacht Club in Whitestone Queens – three people seriously hurt, one other with minor injuries – witnesses say nearby jet skiers were first to respond and helped pull victims out of downed sea plane @NBCNewYork pic.twitter.com/p6BhYij7LS

Another witness at the scene, John Polito, told NBC news: “I heard a big roar like a tractor-trailer was coming down the block at full speed and they hit something. Jet skiers were at the scene first, they jumped in, took two people out… it was a bad scene, a bad situation.”

A family notice said that Ms O’Neill (nee McGinley) was a “loving mother to Brendan and Christopher and partner of José, sister, auntie and friend”.

One Co. Armagh woman, posting on Twitter, said: “Rest in Peace Maggie, you have left a heartbroken family here in Ireland.”

Another commented: “Wow this hurts… I worked with the passenger that passed… she was the most pleasant person to be around.”