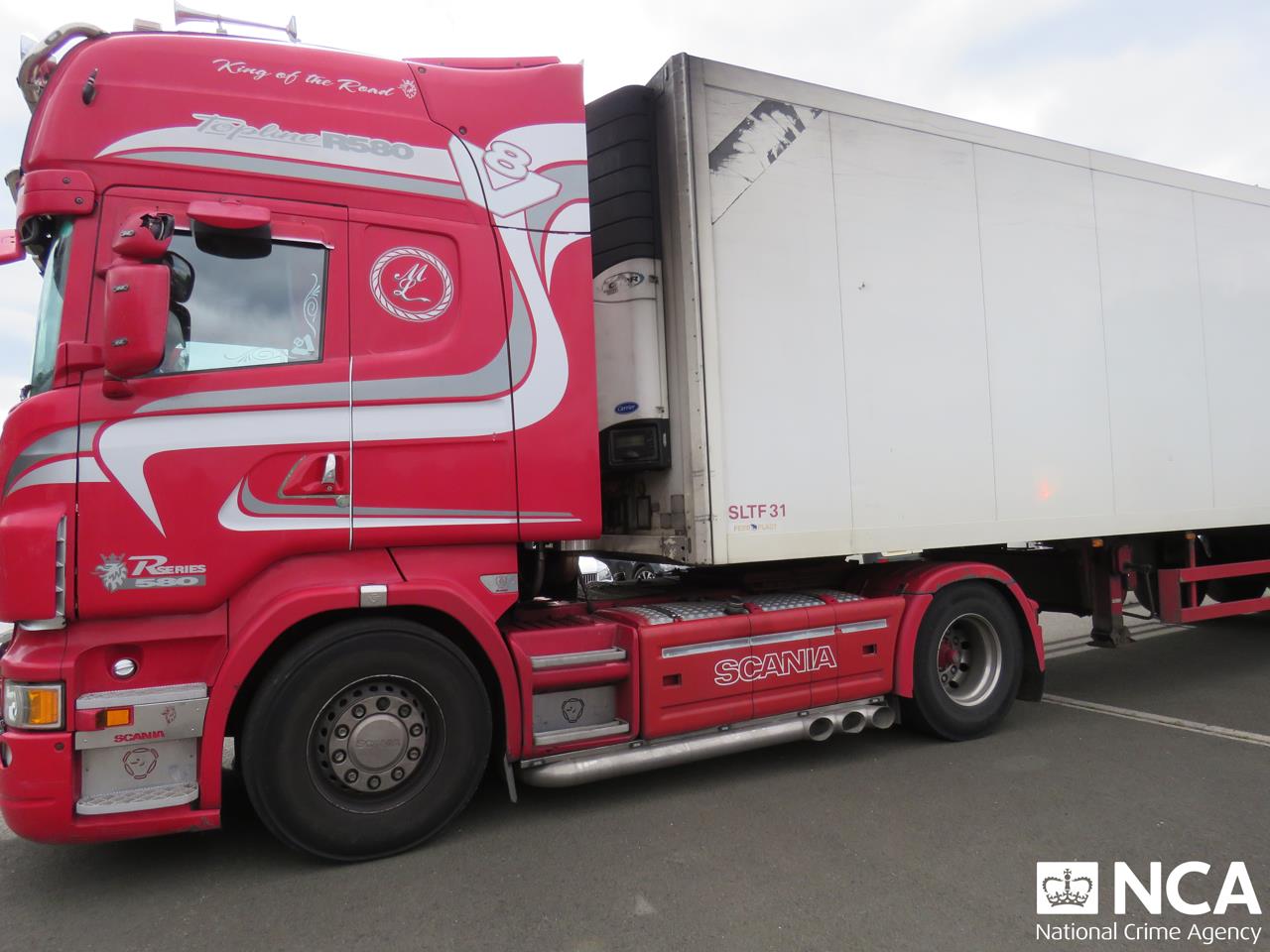 As part of an ongoing NCA investigation into drug supply, NCA officers, in a joint operation with colleagues from the Police Service of Northern Ireland, moved in to stop a lorry in the Templepatrick area in the early hours of Wednesday.

NCA and PSNI officers recovered an estimated 600 kilos of herbal cannabis from among a cover load of vegetables.

The drugs had an estimated street value in Northern Ireland of between £10-12 million.

The two men released on bail, are aged 37 and 32 and from Co Tyrone and Co derry / Londonderry.