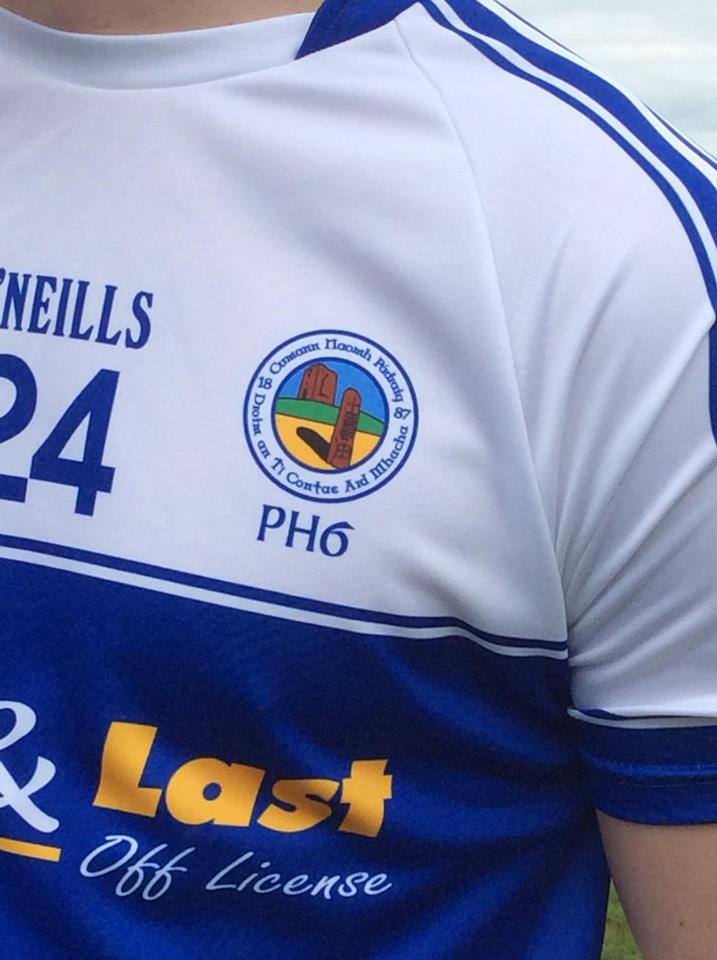 A local GAA club are preparing to honour their clubmate who died alongside two pals in a tragic road traffic collision last summer.

Nineteen-year-old Peter Hughes had been a senior footballer with Dromintee GAC.

And now the club has revealed that the popular student will remain close to their hearts in the season ahead.

The tribute was revealed via the club’s Facebook page, with a post stating: “The Dromintee seniors will pay tribute to Peter Hughes this season by having ‘PH6’ below the club crest on the senior team jersey.

“Combining his initials and the jersey he wore so brilliantly for Dromintee for years, it is a fitting addition to the blue and white.”

Peter had been a former head boy of St Paul’s High School in Bessbrook in 2013/14 and principal Jarlath Burns had described him as a “perfect role model and a total charmer”.

He died alongside his friends, Conall Havern (20), from Newry, and Gavin Sloan, also aged 20 and from Kilkeel, last August, when they were involved in a two vehicle road traffic collision on the A1 between Dromore and Banbridge.

Peter’s great contribution to his club and community will now be celebrated with this fantastic gesture.