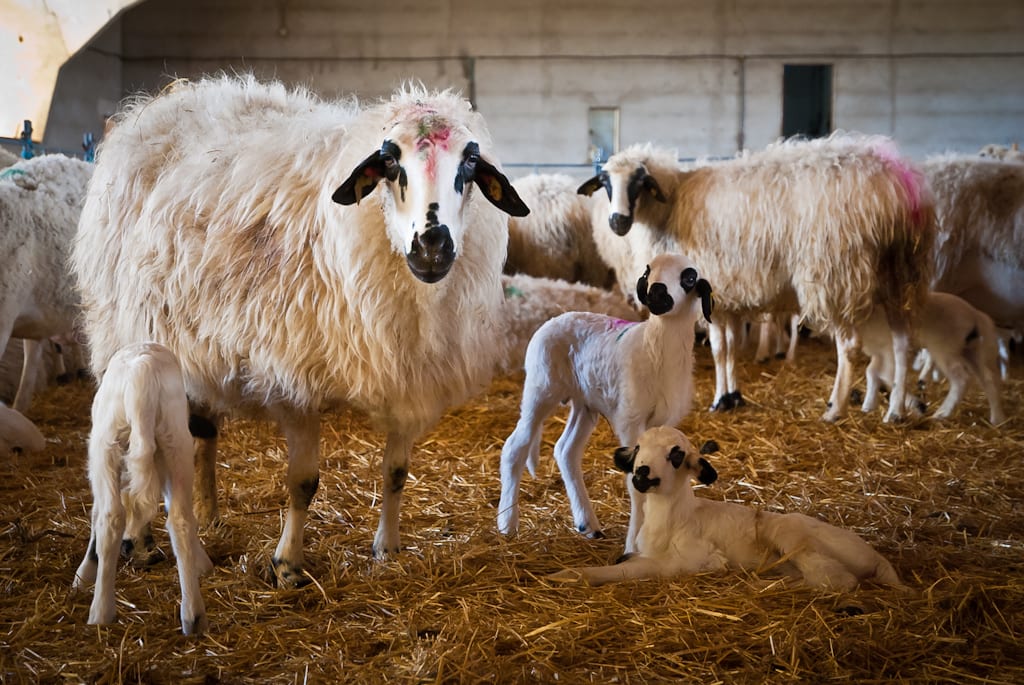 A thief who targeted Co Armagh farms was sentenced to a year behind bars after being found guilty of several offences.

Appearing before Downpatrick Crown Court on Friday, Christopher Potts, 22, from Gilford was given a two year sentence, with the second year to be served on licence.

Today, police in Lurgan welcomed the sentencing handed down by the courts.

“He was sentenced to serve one year in prison and a further year on licence.

“The offences were carried out in the Portadown, Armagh and Rathfriland areas between September and October 2016 and involved the theft of farm animals and equipment.

“This successful conviction will hopefully demonstrate our determination to address rural crime and to hold those responsible to account.”

Potts has been convicted of similar offences in the past.