Appeal against planning approval in south were quashed 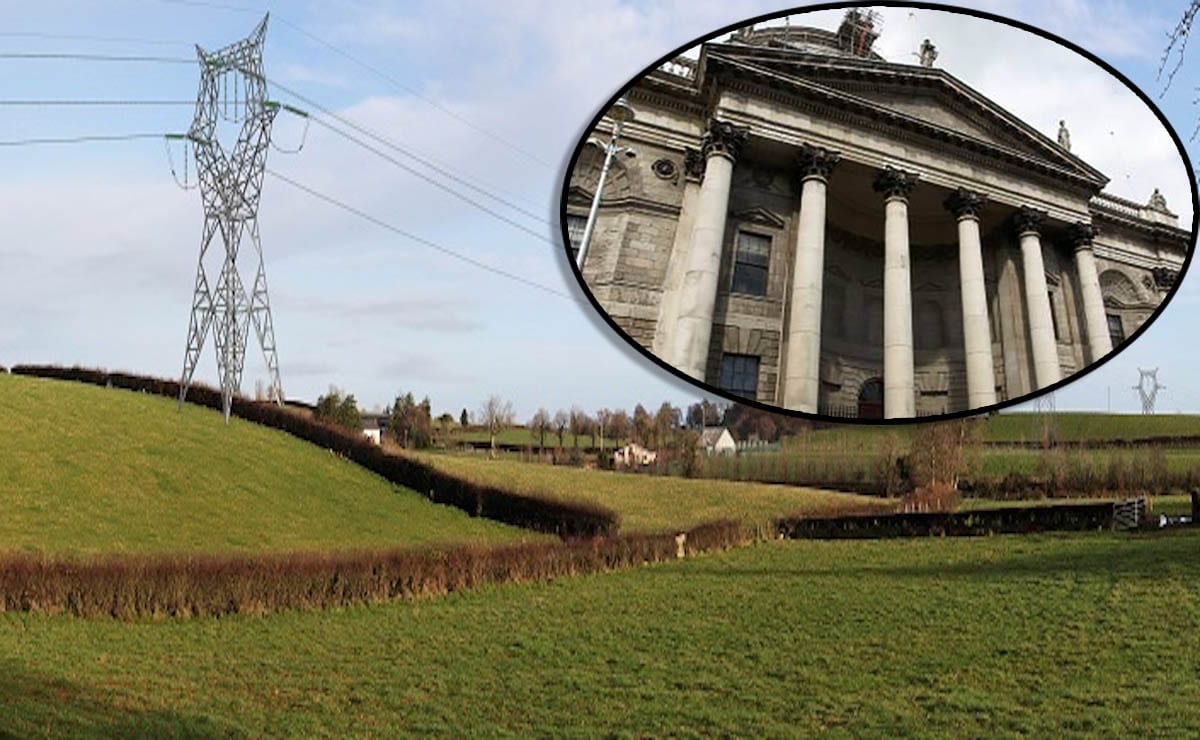 Campaigners fighting the erection of pylons as part of the proposed north-south interconnector were dealt a huge blow in the High Court in Dublin.

A challenge against An Bord Pleanála’s planning approval for the southern element of the interconnector – which was approved last December – was quashed.

Justin McNulty MLA expressed his disappointment at the ruling saying the structure will cut through “some of the most beautiful and historic parts of this island”.

He branded the decision unacceptable.

“The communities who live along the proposed line are rightly angry and opposed to the development,” said Mr McNulty.

“However, they are not against interconnection, they simply want the interconnector to be underground.

“The ruling by the High Court in Dublin is extremely disappointing. Residents living along the route sought to overturn the original approval by An Bord Pleanála. They have now said they will appeal the decision.”

A public enquiry in Northern Ireland has been held but is yet to report it findings.

Mr McNulty said: “The feeling is equally as strong across rural Armagh in its opposition.

“This is a beautiful area of our countryside and every impacted landowner along the route has voiced and confirmed their opposition to the project.

Robin McCormick of SONI welcomed the court decision and said the interconnector was needed to address security of supply problems facing Northern Ireland.

“This decision is encouraging and means our colleagues in EirGrid can now engage with landowners in the project area in the south,” he said.