Man had to be restrained by several staff members 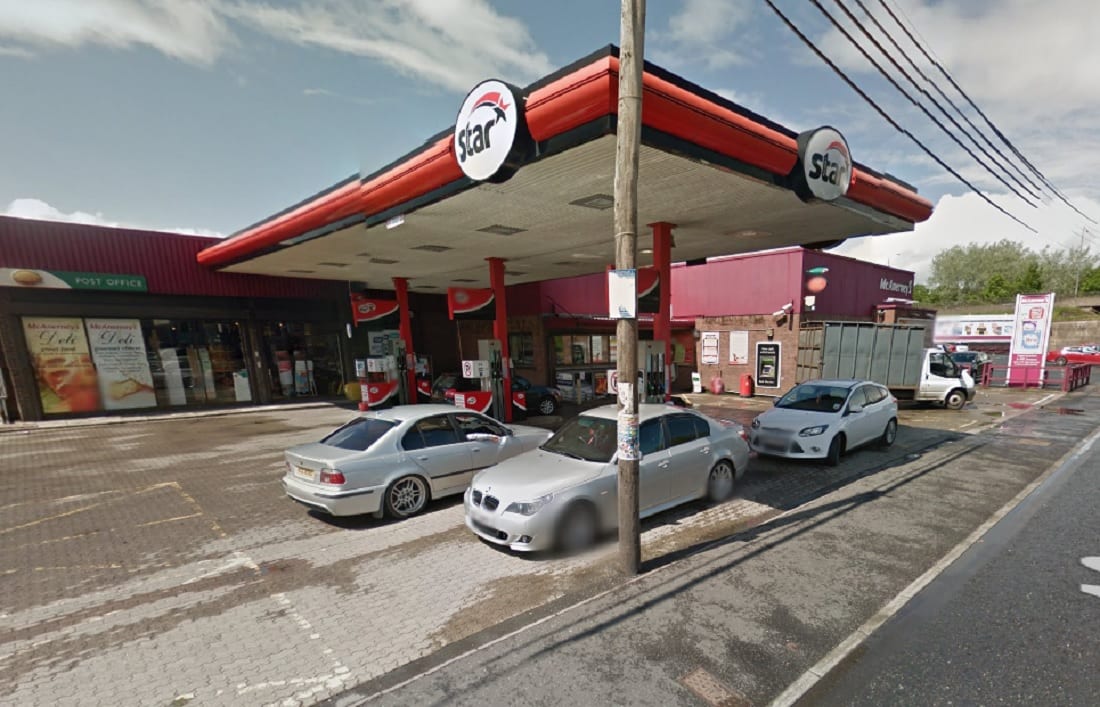 A bare-chested man has been arrested after he walked into an Armagh supermarket and cleared a number shelves and tipped over a fridge.

The man had to be restrained by a number of staff at McAnerney’s Supermarket on Irish Street before police officers arrived.

Armagh I understands customers were ushered from the store following the incident at around 3.30pm this afternoon (Monday).

One eye-witness, speaking to Armagh I, said it was a very dramatic scene.

“He came into the store bare-chested and was shouting very loudly,” she explained.

“I was at the Post Office counter when I heard the commotion.

“He came in very aggressive, a lot of verbals before tipping over the fridge and clearing a number of shelves. There was food everywhere.”

She added: “He had to be pinned down by perhaps four staff and customers were asked to leave the store. To be honest, I couldn’t get out of there quick enough.

“Police were on the scene fairly sharpish with three officers taking the man out of the shop.

“The whole thing was a bit frightening and thankfully I was able to get out.”

Police confirmed to Armagh I that they dealt with a situation in the store.

A spokesperson for the PSNI said: “Police arrested a 37-year-old man on suspicion of disorderly behaviour, criminal damage and assault on police following an incident at a shop on Irish Street in Armagh around 3.30pm this afternoon.

“The man remains in police custody at this time.”