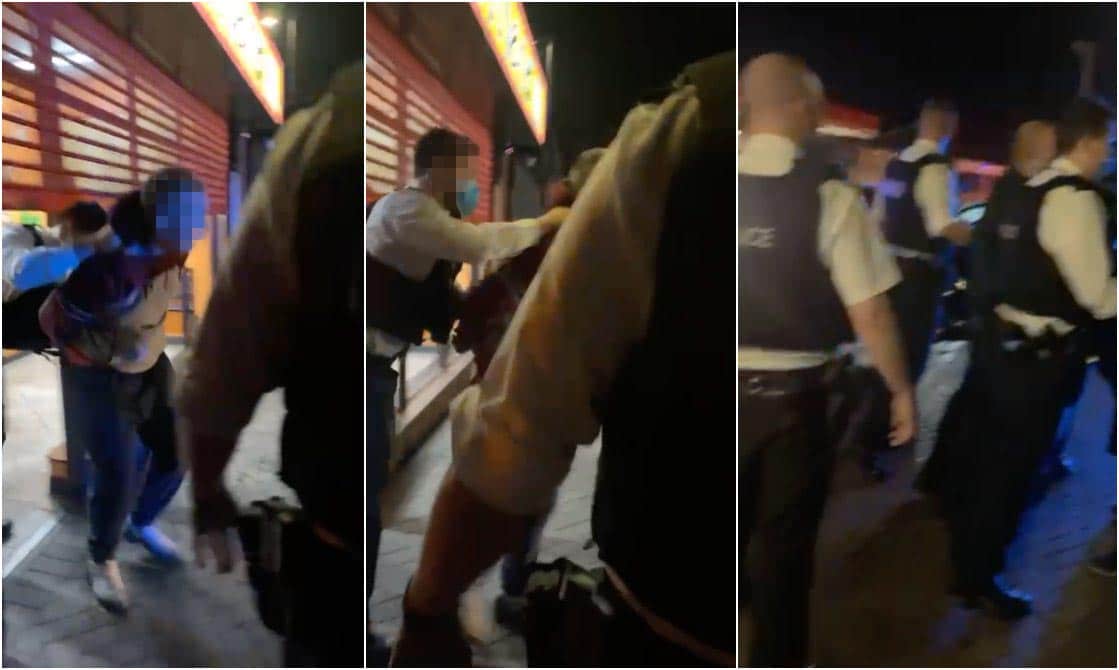 A man accused of attempting to rob an Armagh takeaway on Sunday night has been released on bail despite police objections.

Court heard that the 33-year-old had a total of 150 previous convictions but his solicitor pointed to a “significant gap” in his record.

Sean Paul O’Callaghan, of William Street in Portadown, is charged with possession of an offensive weapon with intent to commit an indictable offence, attempted robbery, attempted grievous bodily harm with intent and common assault.

Appearing at Armagh Magistrates’, sitting at Newry, on Tuesday via videolink from police custody, the defendant confirmed he understood the charges, but stated: “I didn’t assault anybody”.

None of the facts in the case were heard but these charges relate to an incident on August 15 at Gringos on the Killylea Road, Armagh.

O’Callaghan was connected to the same charges by a constable and informed court that police were opposing to bail on a “number of issues”.

They outlined that the defendant had a “lengthy record” of 150 convictions, including; 28 for burglary, five for robbery, four for going equipped, five for possession of an offensive weapon and nine for theft.

The constable stated that there was a “fear of further offences”, with O’Callaghan making admissions to police that he had a “gambling issue” and had no money to pay for electric.

There was also a concern that the defendant would not abide by any bail conditions, having previous breaches and bench warrants issued.

Defence solicitor Cathal Kelly highlighted that there had been a gap in O’Callaghan’s record and that he recently completed period on licence.

He stated: “He has been in the community for a significant period of time, he has established a settled life for himself, he moved away from Belfast and the negative influence of peers to Portadown.

“The substantive allegation related to the use of a knife; he was candid during interview making certain admissions but denied any weapon was used.”

Mr Kelly added: “The body worn footage does not make out that there was any attempted GBH….there was no mention of a knife in the complainant’s initial statement, this was only added the following day.”

Deputy District Judge Peter Prenter granted O’Callaghan his own bail £500, with conditions not to enter Armagh city and a curfew between the hours of 9pm and 7am.