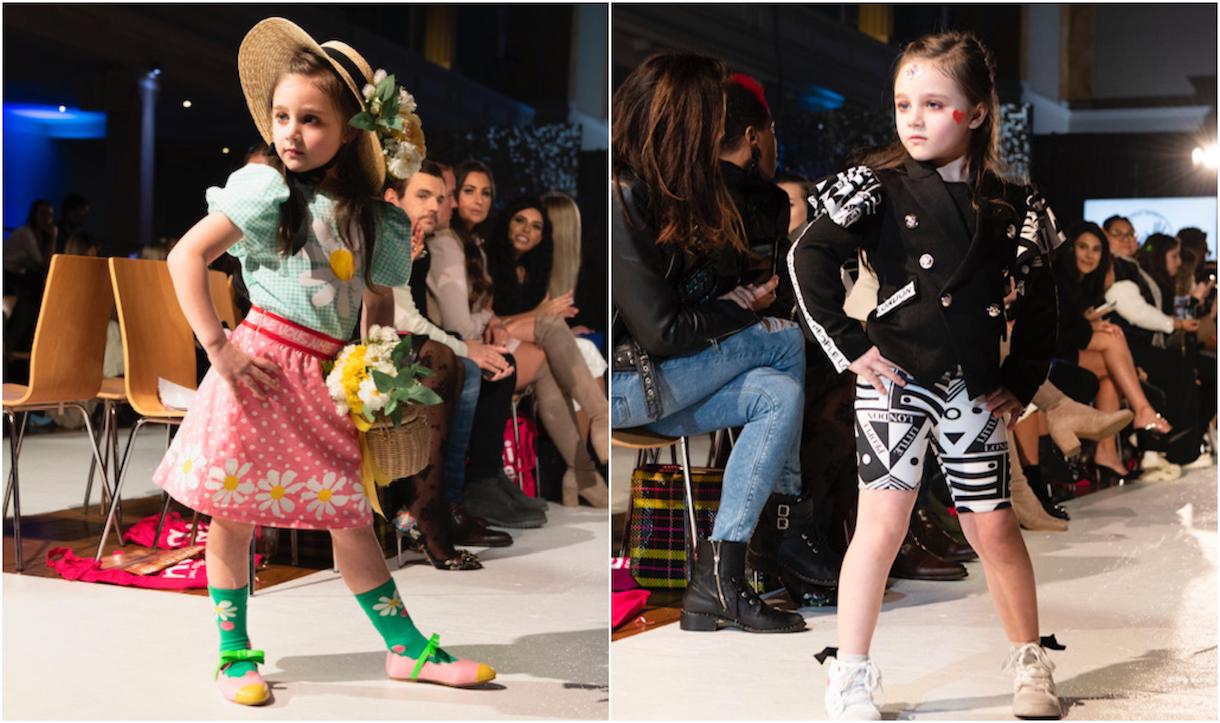 As the designer world descended on London Fashion Week one little Armagh fashionista was making huge strides on the runway.

The adorable six-year-old Hailey-Jane Reynolds, from Ballyhegan, proved to be a massive hit with fashion aficionados  right across the world as the mini model showcased top designer wear at the Fashion Week’s ‘Mini Mode’ last weekend.

The ‘Mini Mode’ is a children’s event featuring mini models like Hailey-Jane – the only one from Northern Ireland and Co. Armagh’s first ever – showcasing the latest childrenswear collections on the catwalk – or should we say kittenwalk!

Hailey-Jane’s mum Paulina said her daughter had an amazing experience; an experience which culminated in an invite to Paris Fashion Week and a possible date in New York.

The St Oliver Plunkett’s Primary School pupil was handpicked from an application process that included thousands of kids from all over the world.

Speaking to Armagh I, proud mum Paulina said Hailey-Jane was grinning from ear-to-ear during every minute of her unique experience.

“She absolutely loved,” said Paulina. “For a wee child, she loves the photoshoots. She was so excited but I was just so nervous for her.

“Going on the stage, with loud music, photographers and all, but she took it all in her stride; she loved the whole experience and she met so many new friends, other kids she met previously through rehearsals – that has been a massive bonus for her.”

She added: “Hailey-Jane was chosen to walk in all the shows; she did seven walks in total, which is incredible – six walks and a finale with the designer. She was so proud of herself, telling me all about it.”

Paulina explained how the opportunity presented itself.

“I got both my kids (including her five-year-old son Jackson) registered with agencies in London. There’s nothing here in Northern Ireland like it. And after that I discovered there was London Fashion Week for kids so I applied.

“It’s a very tough criteria, including a five-month wait on a shortlist, with very strict rules. It is very hard to get in but very easy to lose it too.

“When we got there the organiser of the whole event told us it was a first to have someone from Co. Armagh. That in itself is a great achievement because it is so hard to get into.”

It was a whirlwind few days in London for Paulina and her two children but by just appearing at the event, other opportunities have now presented themselves.

Said Paulina: “The whole thing has potentially opened so many doors. One designer even said she would have her doing a lot more stuff but because we don’t live in London, it’s just not possible, which is a real shame for Hailey-Jane. Kids modelling is such a big thing in London. 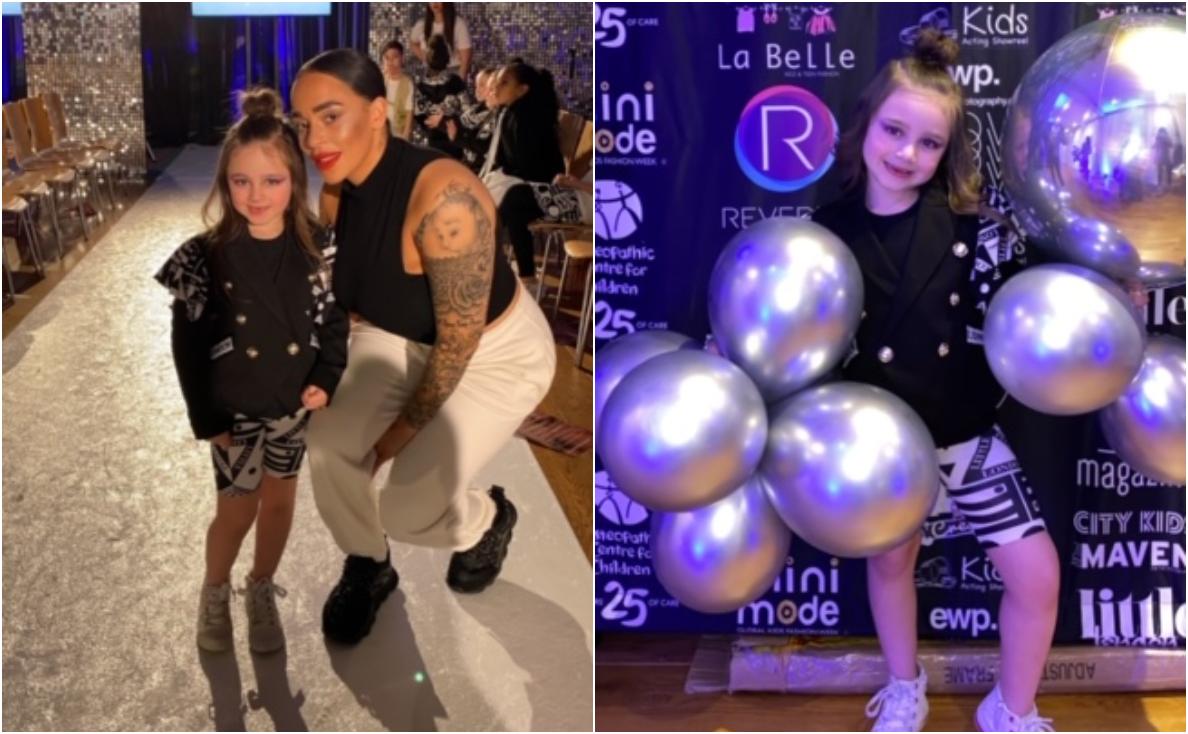 “We were asked to walk Paris next week but it was just too short notice. Just from being there, the doors started flying open. They even said they would like her and Jackson to come to Paris next time around so that too is amazing. They even talked about New York.”

While it’s a whole new world for Paulina and her kids, the young mum insists her children are her priority.

“She’s absolutely dying to go to these places and of course, if we can do it for her we will. But I think it’s important too, as a parent, to make sure she wants to do all this – it’s always a case of asking her first, it’s always her choice.”

And so far it’s not in doubt, for Hailey-Jane is loving every minute of it.

Paulina added: “I can’t even express how proud I am of her; the experience she had in London was exceptional. It just goes to show that there is so much more out there for children.

“This experience will live with my daughter forever hopefully. Look, even if she doesn’t go on to become the next top model, she has had a life experience. It’s fantastic.

“At the minute, we’ll keep doing it as long as she’s enjoying it. There’s plenty to look forward to.”