The woman was out walking her dog at the time 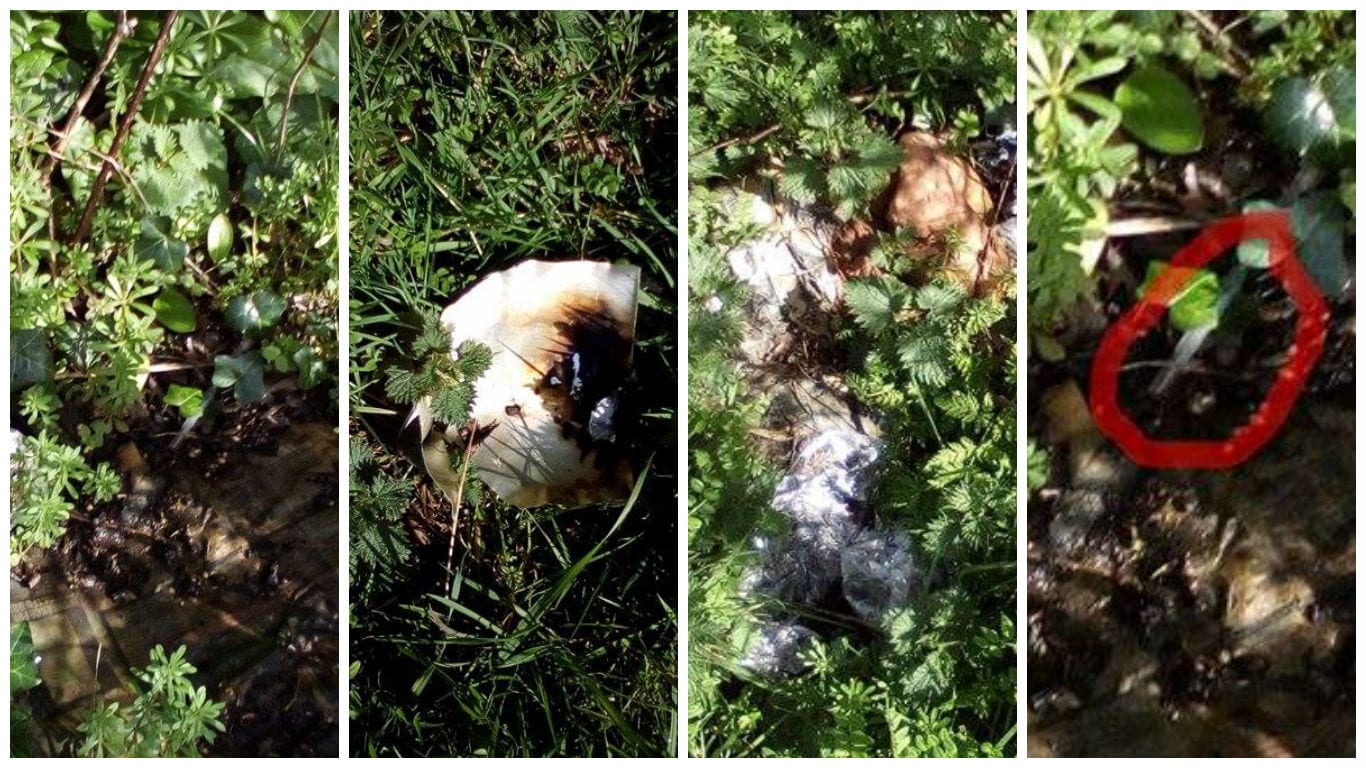 An Armagh woman was left disgusted after coming across what appeared to be used drug paraphernalia in an area frequented by dog walkers and residents.

The woman, who did not want to be named, was out walking her dog in the Dobbin Hill area of the city – better known as ‘The Clump’ – earlier today (Friday).

She stumbled upon a number of used needles, tin foil and cans, among other suspicious objects.

The needles were spotted after the woman’s dog started sniffing around the items during an afternoon walk in the area.

The police, who were promptly called, surveyed the area before removing a number of offending items. Council was also notified and also responded quickly, leaving no trace of the illegal activity.

Speaking to Armagh I, the resident said: “I have never come across anything like this before but I know another girl who has said this has happened before.

“A lot of people use this walk from the swimming pool and into town. There are also a lot of schoolchildren that use the area so luckily I spotted it before anyone else really.

“It’s a disgrace this even happened but even more disgusting they’ve just left their stuff their!”