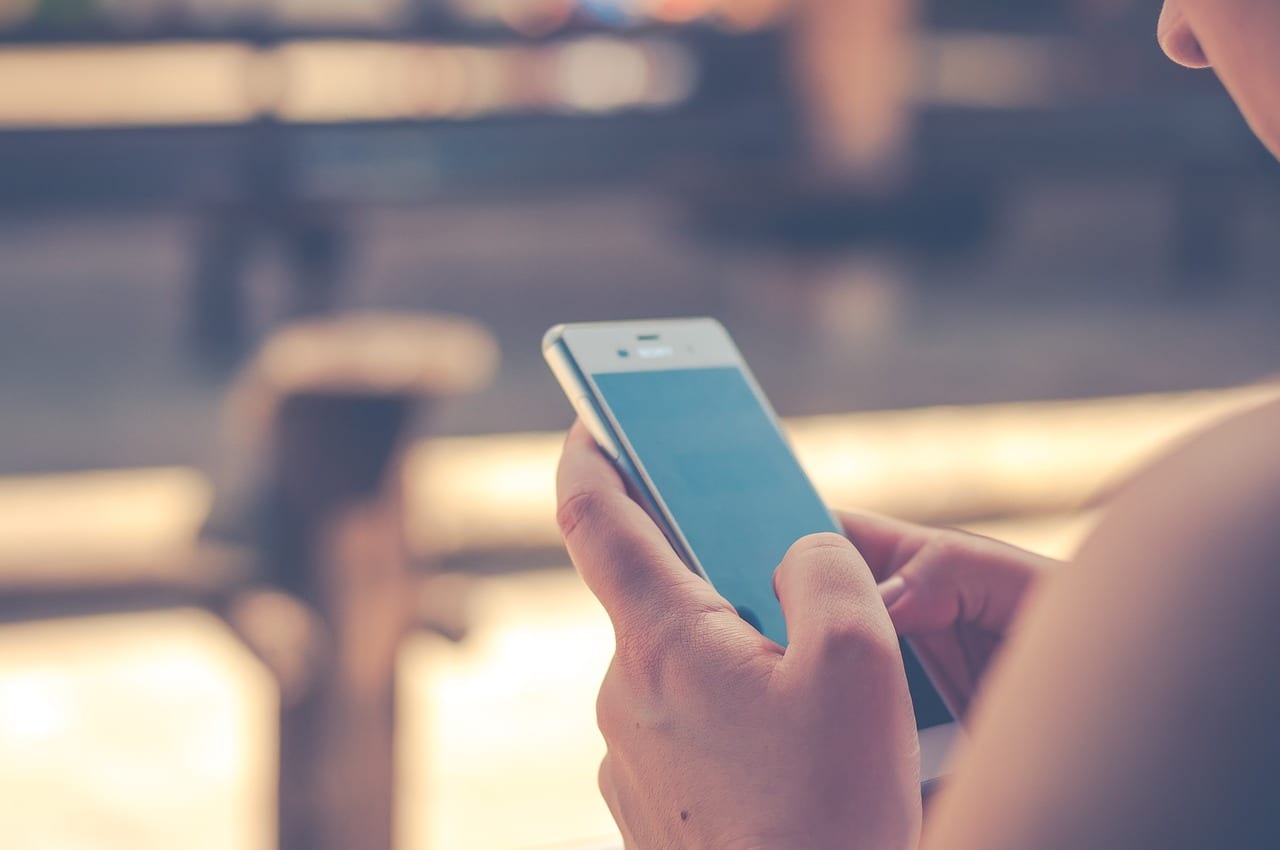 An Armagh woman was branded a f***ing wh*** by a man claiming to be from BT.

The lady, who contacted Armagh I to warn others, said she couldn’t believe it when the man became rude, aggressive and extremely abusive as soon as she questioned his legitimacy.

The call was the latest in a long line of scam calls across the Armagh area this week.

Explaining what happened, the woman who preferred to be known by her first name, Kate, said: “I answered the call to a guy who said he was phoning about our bad broadband speed.

“Automatically I thought this was strange as we’ve just upgraded, so yeh, alarm bells started ringing for me.

“I asked him to confirm my account number he said he didn’t have it.

“I then asked for him to confirm name of the account holder and he refused to do that. That’s when he started getting testy.

“I just hung up! It was disgusting the things coming from his mouth but please, please remind people to be vigilant against these absolute low-lifes.”

Meanwhile, also yesterday, the ScamwiseNI Partnership, working with the Post Office, launched the ‘Scam? Ask Us’ Initiative at Post Offices across Northern Ireland.

The initiative, the first of its kind in the UK, will encourage Post Office customers to ask counter staff if they are concerned they are falling victims to a scam.

The Post Office counter staff can advise them if they think their request is unusual or if it is a scam they have come across before.

The Consumer Council have just released figures from their ‘Consumer Insight Survey’ which has revealed that almost seven in ten, 69% of consumers in Northern Ireland would use this new initiative.  One third of consumers here, 32% have been targeted by a scam in the past three years and the most common form of scam 74% is an email.*

Discussing the initiative, Chief Superintendent Simon Walls said: “Unfortunately over past number of years we have seen an increase in the number of scams that are being reported to police. Scams are not simply an issue for older or vulnerable within our society, they can happen to anyone regardless of age and unfortunately there is a scam out there with each of our names on it.  The ScamwiseNI Partnership are doing all we can to highlight these so that the general public become scam aware

“I am delighted that today we our launching ‘Scam? Ask Us’ with the Post Office.  They have joined the Partnership and have chosen Northern Ireland to launch this initiative that will provide a service to customers and help prevent people becoming a victim of scams.  They have recognised the strength of the ScamwiseNI Partnership and its local voice.

“We know that the scammers’ sophistication and ability to exploit complex technology has developed over the years and they continue to groom vulnerable victims through sometimes the threat of arrest or prosecution.  Anything that we can do to help prevent people from becoming a victim of crime.

“I would encourage any victims of a scam to report it.

“Remember, if you can spot a scam, you can stop a scam and if it seems too good to be true, it probably is!”

A multi media campaign will also run as part of the initiative which will include radio, out door and social media advertisements to raise awareness of scams.

As part of the Scam? Ask Us initiative, the Post Office has also developed four short videos which can be accessed on https://www.youtube.com/channel/UC33ojB2rFfV9zAzv2_6qPtQ

A Post Office spokesperson said: “Millions of customers visit Post Offices across the UK every day, and our branches are often right at the heart of the communities they serve. That means they often know their local customers well, and can spot anything out of the ordinary, as well as picking up on patterns that might suggest a scam. Working with the ScamwiseNI Partnership makes absolute sense, and means we can help to play an important part in protecting our customers and communities.”

The ScamwiseNI Partnership includes the Police Service of Northern Ireland, the Northern Ireland Policing Board, Department of Justice, Commissioner for Older persons, the Consumer Council, Trading Standards, Age Sector Platform, Royal Mail and a number of faith and youth groups. The Partnership exists to make the community scamwise.