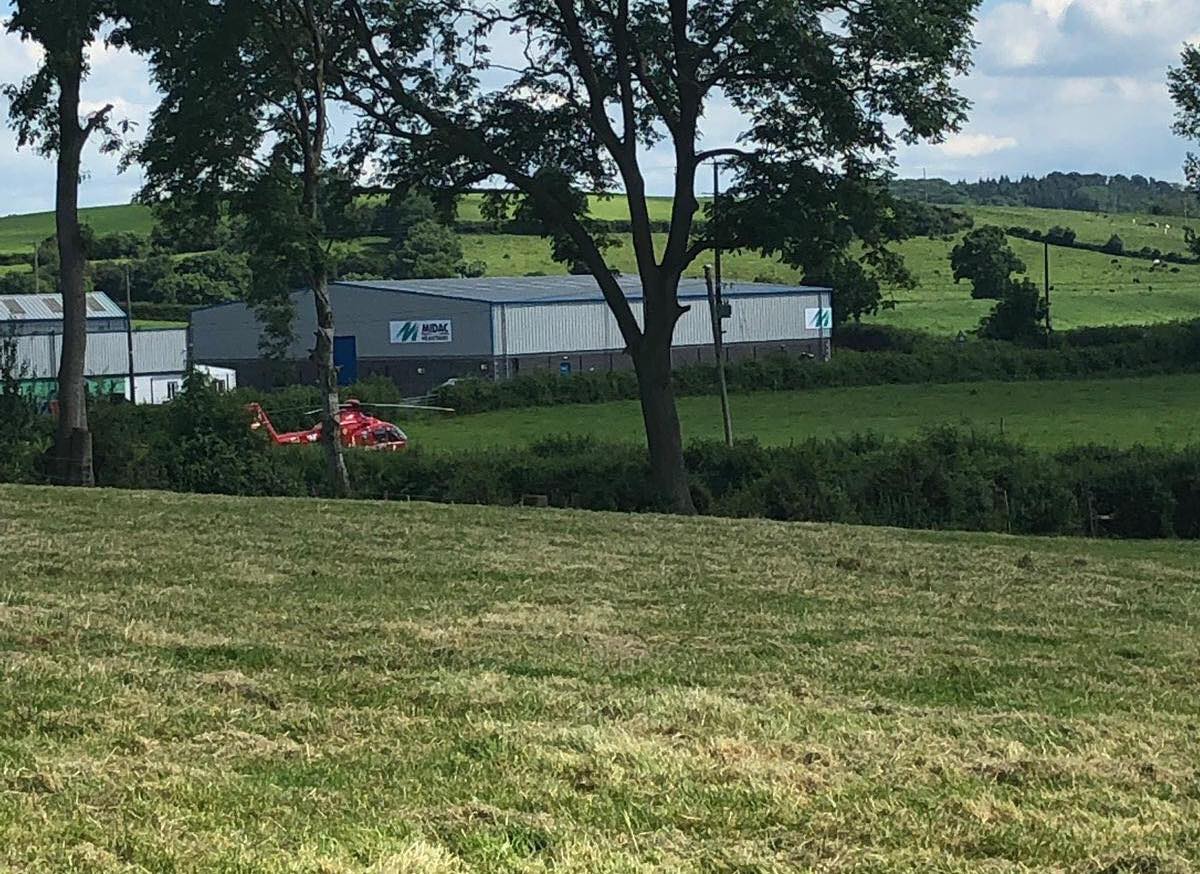 An Armagh woman who is accused of causing death by careless driving is to face the Crown Court next month.

Jacinta Grimley, of St Patrick’s Park, appeared before Armagh Magistrates’ Court, sitting at Newry Courthouse, for the purposes of a preliminary enquiry (PE), the legal process during which a case is referred to the higher court.

The 50-year-old appeared before the Court via video-link from a solicitor’s office, charged with causing death of Maureen Duffy by careless driving.

The allegation relates to an incident which occurred on the Loughgall Road in Armagh on July 14, 2019.

District Judge Anne Marshall, satisfied there was a prima facie case to answer, placed Grimley on her own bail of £250, to appear before Newry Crown Court on October 25 for arraignment.