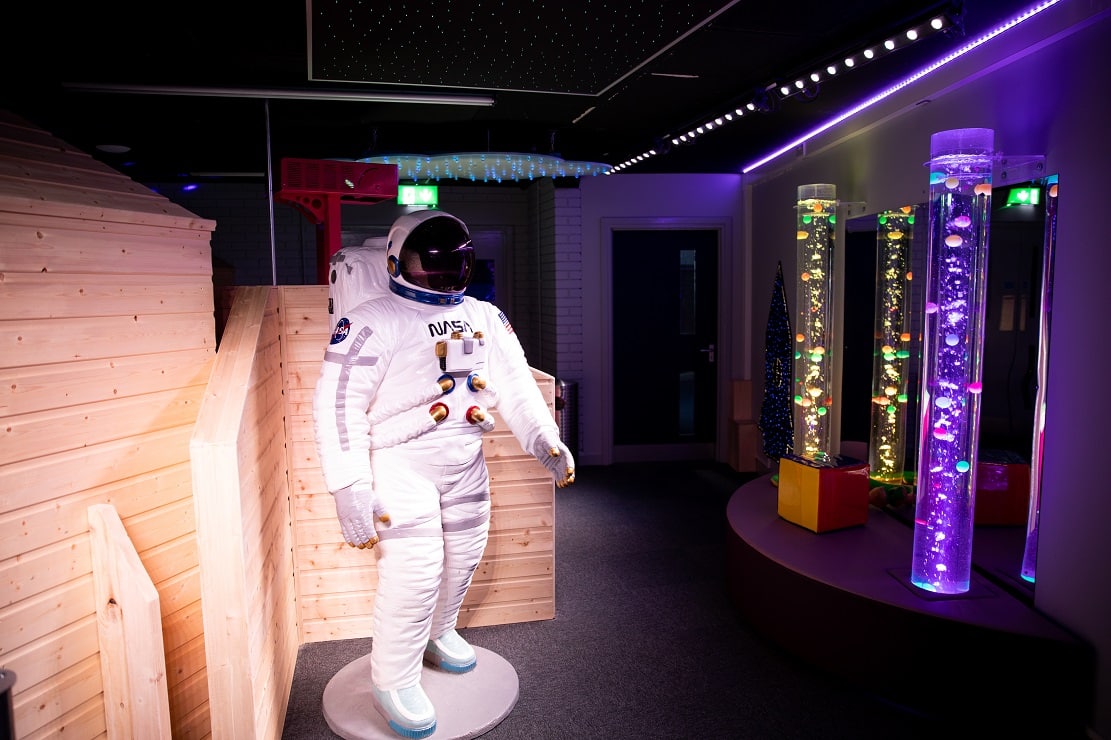 The organisation, which reopened in June 2021, reported a total footfall of 34,000 between April and July 2022 and confirmed that visitor numbers in July of this year dwarfed those recorded in 2019 by more than 7,000.

The Planetarium implemented a series of upgrades and innovative new attractions throughout the temporary closure due to Covid-19. These included an upgrade to its digital theatre, which was enhanced with the latest Digistar technology, making the Planetarium one of the most progressive in the UK. The new technology immerses visitors in a 360-degree dome experience, with shows played on the roof, using projection equipment. New theatre seats were also installed to enhance the visitor experience.

The organisation’s exhibition area was also upgraded to include a new interactive display that highlights the world class research carried out by its Observatory, along with its illustrious history, which dates back to 1790. A new attraction, the Stellar Playground, allows children to explore how stars form by letting them build planets, stars and even black holes, and then observe how they interact within our Galaxy. In a move to open the Observatory building to the public for the first time in years, the organisation launched a ‘Legendary Telescopes Tour’ in summer 2021. Led by astronomer Dr Rok Nežič, the tour focuses on the historic telescopes located throughout the Observatory’s grounds.

The organisation also created a Changing Places facility to ensure that both the Observatory and Planetarium are accessible to everyone. The brand-new changing places, funded by the Department for Communities, offer a state of the art safe and inclusive area with a hoist, remote controlled changing table, a shower, and a remote-controlled toilet. The walls have a calming space themed image to create a comforting experience.

Professor Michael G Burton, Director of Armagh Observatory and Planetarium, said: “We are delighted to report record footfall for July following our investment in enhancing our visitor experience. “We used the time during our closure to upgrade our facilities, ensuring that they are accessible to everyone, and to install innovative new attractions to help educate and inspire the next generation of STEM leaders.

“As the longest continuously operating astronomical research institute in the United Kingdom and Ireland, we hold a tremendously rich body of information, and it is incredibly important to us that this resource can be accessed by anyone.”

Armagh Observatory and Planetarium is sited in a heritage environment with a rich scientific history. The organisation delivers internationally recognised research in astronomy and related sciences and vibrant educational and outreach programmes for all ages.

Established in 1790 by Archbishop Richard Robinson, the Armagh Observatory is the oldest scientific institution in Northern Ireland and the longest continuously operating astronomical research institute in the United Kingdom and Ireland.

Dr Eric Lindsay founded the Armagh Planetarium in 1968. The oldest operating Planetarium in the UK and Ireland, it celebrated 50 years as Northern Ireland’s public face of space and astronomy in May 2018.