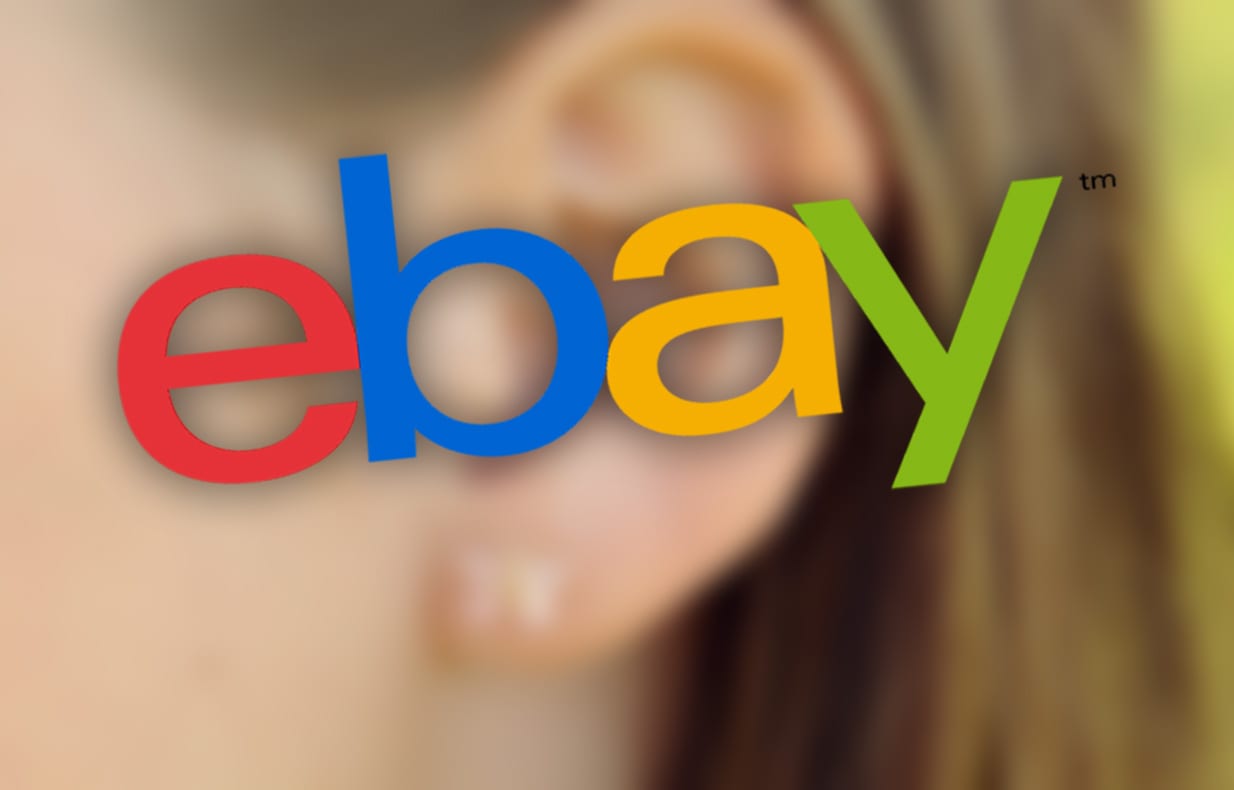 An Armagh mum is warning others after her three-year-old daughter almost lost an ear following an infection from £2.99 costume earrings.

Ciara Maloney, 28, said the gold-plated ladybird studs, bought from a buyer on ebay, were a gift given to her daughter.

However, after three nights of constant wear, little Amelia was left in agony, as her right ear became infected, streaming blood and horrible infectious gunk.

“I thought her ear was coming off – it was so scary,” Ciara told the Metro.

“There was blood pouring from her ear – it was dripping all over her school uniform. It was terrible.

“I took her to the doctors and they told me to take her to the nearest hospital.

“The nurse looked at her ears and said it was lucky she did not lose her ear lobe. She said she had never seen that bad a reaction.”

Despite not knowing what caused the reaction and subsequent infection, the mum-of-five wants to warn others of the dangers, especially for keeping one in for so long.

She added: “I won’t be piercing her ears again.”

When contacted the seller said she was sorry about the girl’s ears but had sold many pairs before and had never had a problem.