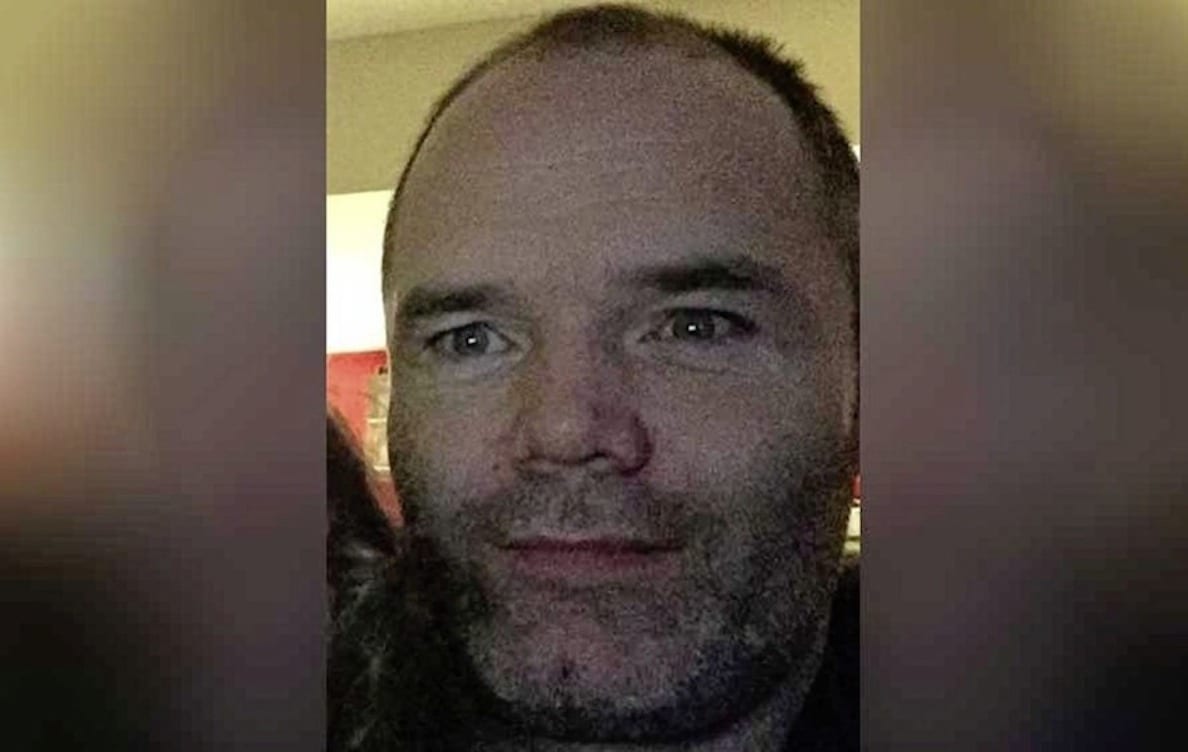 Mourners at the funeral of Terry Fox – who died after being struck by a car close to Armagh early on Thursday morning – have heard him desscribed as “a great family man”.

St Malachy’s Church in Armagh was filled to capacity this morning (Sunday) for Requiem Mass.

Fr Peter McAnenley said it was ironic that they gather on the Feast of the Holy Family for the funeral of the father-of-three.

The 46-year-old died after being struck by a vehicle at Moy Road, Armagh, at around 5.15am on Thursday.

Mr Fox was the youngest of six, a son of the late Tom and Lil, and Fr McAnenley said his father had passed away when he was young.

He had attended St Patrick’s Primary School in Armagh and then the former St Brigid’s High School, before taking on several jobs.

But Fr McAnenley said: “For the last 20 years he had been employed as an engineer with Hexagon. His work took him all over the country and beyond. He was very gifted in what he did.”

And he said too that the attendance of so many of Mr Fox’s colleagues – who had travelled over from England – was a testament to him.

Fr McAnenley said Mr Fox had a love of sport and he regularly went to support his daughters as they played.

He said he had also been a former player for Grange GFC, and was an underage coach, and added: “He was someone who loved football, camogie and hurling.”

Fr McAnenley said he was a man who loved the social scene and said: “Over the last few years he had learned to jive and he loved the local country music scene.”

He said Mr Fox would be remembered especially as someone who “loved to have a laugh”.

The deceased had spent his whole life, he said, at Killylyn; he was into DIY and “kept his home so well”.

He was, he said, a “great family man”, and he would now be reunited with his parents, Thomas and Lil, and sister Helen.

Mr Fox’s coffin was borne from the church to a beautiful rendition of ‘Nearer My God to Thee’.

After the Requiem Mass, the funeral cortege made its way to St Patrick’s Cemetery, where he was laid to rest.