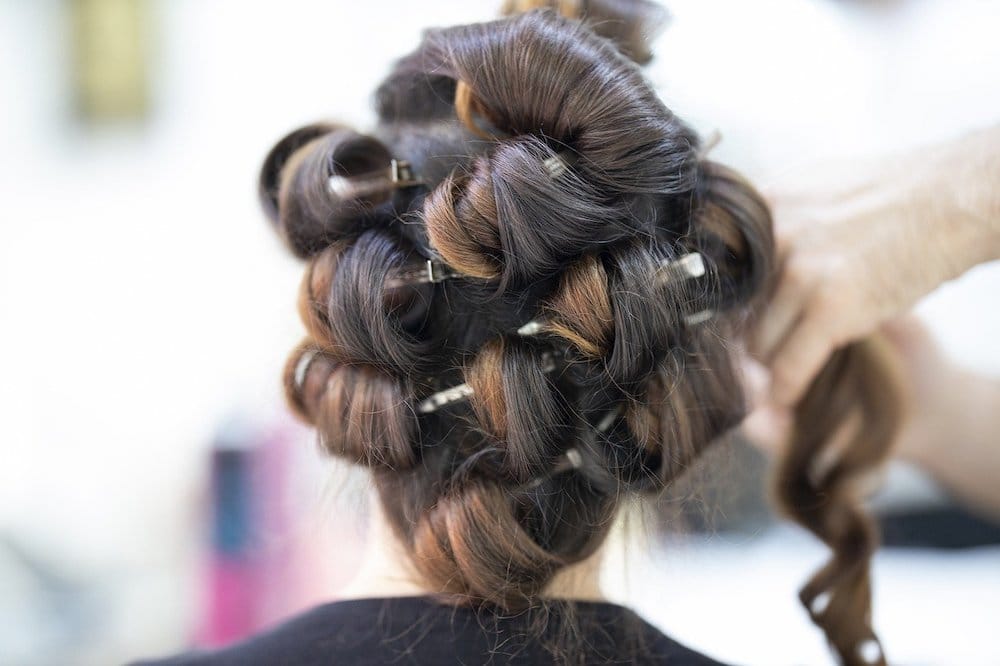 An Armagh city hairdresser has said her salon is ready to open but stresses there will be big changes ahead.

With hairdressing salons being shuttered since the announcement of lockdown back in March, it has felt like a lifeline for many itching to give their lovely locks a little TLC.

Armagh I caught up with Deirdre Black, proprietor of Hairlines (pictured below), one of the city’s popular salons, who says reopening may be “in sight”, but it will by no means be business as usual for herself and many others like her.

For Deirdre, this will be the longest stint off work in 40 years, having only taken two weeks off after having children.

“As opposed to barbers, there is a lot more to it, longer hair and longer times,” Deirdre admitted. “Some women could be sitting for three hours in the salon, so the timing aspect is going to be very difficult to manage.

“I am really lucky with my salon because it is a thousand square feet and all my chairs are two metres apart. I am ready to go, I mean I could go now with a few alterations.”

The only changes required at the salon would be perspex being put in place between basins and at the till.

Deirdre is hopeful of re-opening on July 4. And she is starting to take appointments but is still waiting for the green light to go ahead.

She is expecting “mayhem” upon opening, with a lot of early starts and late finishes in those first days.

Said Deirdre: “An awful lot of clients before were just not showing up or not giving you enough time but there really will have to be something in place for that, because time will be so precious.

“I mean, some of my clients like to come in for half an hour and chat and, although I will miss this time having a catch up with them, I just simply won’t have the space.”

That means no waiting area, no magazines and no coffee.

And this, Deirdre says, will have a big impact, particular with older clientele.

“There are a lot of people, mostly older women, who live on their own and that is their social event of the week, to get out to the salon and have a chat,” she said.

“I really feel for people like that, but I just won’t be able to provide that any more. It is sad, there will be a lot of changes, whether that is forever or six months, we just don’t know.”

She explained: “We will have to be wearing visors and masks, it is really going to cost us.

“The cost is sky high already with the amount of disposal items that we have to buy.”

The end of bad hair days may be in sight but the restrictions of the lockdown will live on and continue to have an impact on this aspect of life.

For now, it’ll be the new normal for Deirdre and so many more like her.