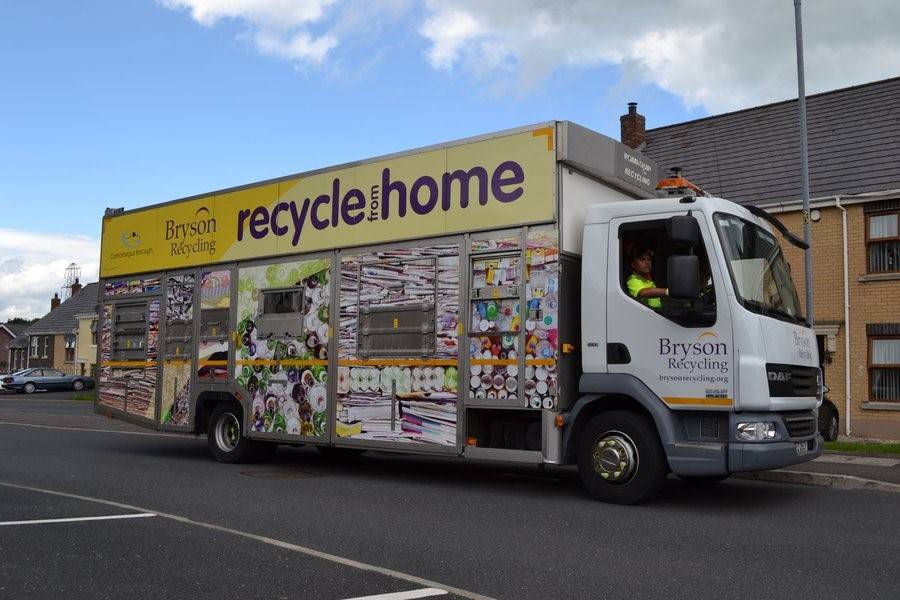 An Armagh family have been told by recycling company Bryson that, due to a lack of staff, they cannot say when their bins will be lifted.

The bins, in the Milford area, were left at the roadside on Friday morning, but five days later they remain full.

It prompted one mum to contact Bryson seeking an explanation.

“They told us because of staff shortages they have been unable to pickup in some areas but what’s more concerning is the fact they don’t know when they’ll be able to pick it up,” she said.

“I fully understand there may be staffing difficulties but this is almost a week now, it’s simply not good enough.

“I know a lot of people have been affected by this; I’m just surprised there isn’t a much more robust approach the problem.”

The problem, however, is widespread across the Armagh district with roads in Blackwatertown, Tassasgh, Loughgall, Keady, Markethill, Middletown and Tandragee all affected.

When contacted by Armagh I, a Bryson spokesperson said: “Recycling collections in Armagh have been impacted lately as a result of staff shortages but we are working hard to ensure that we catch up on any missed collections, and have had crews out working every Saturday.

“We are asking any householders that have missed their collections to leave their boxes out and we will collect them as soon as possible.

“We apologise for any inconvenience caused. Updates on kerbside collections can be found here.”

Meanwhile, the rollout of the new green bin recycling service will begin next month.

Armagh City, Banbridge and Craigavon Borough Council is making changes to the household recycling collection service by replacing the current Bryson Recycling kerbside box and kerbside food caddy collection services (depending on your residential area), with a new standardised, council managed, collection service for all residents across the borough.

The new household recycling service does not begin until week commencing November 8, so do not present green bins until notified as they will not be collected.