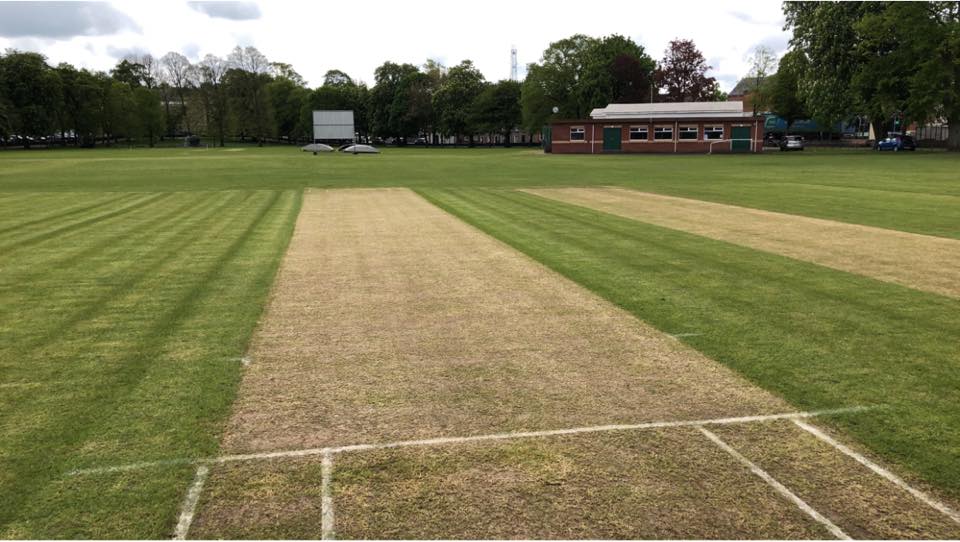 A cricket World Cup winner who played professionally in Armagh for several years has died at the age of 66.

Yashpal Sharma passed away having suffered a cardiac arrest following a morning walk at around 7.40am on Tuesday.

Sharma represented India in 37 Tests and 42 One Day Internationals and is best remembered in cricket circles for his knock of 61 against England in the 1983 World Cup semi-final.

He represented Armagh cricket Club between 1988 and 1990 where he is fondly remembered.

Paying tribute, an Armagh Cricket Club spokesperson, said: “It is impossible in the current world of cricket for a World Cup winner to play on the Mall five years after winning the World Cup with the nature of the game, the Home Office red tape and the registration issues with the Union but back then all sorts of top class international players played locally for clubs around Northern Ireland.

Very sad to hear about Mr. Yashpal Sharma's death. He will always be remembered for this cracking batting display during the ODI World Cup of 1983 which India won.
Om Shanti…😠 pic.twitter.com/FoxzVGptym

“Yashpal Sharma must be up there with any of them though, in his three years at Armagh he scored over two thousand runs at an average of 77 and took over 100 wickets at a stunning average below 12.

“1989 in particular was a brutal year as Yashpal scored a majestic 1010 runs at an average of 101 scoring three centuries.

“Much more than that, off the field Yashpal totally invigorated our coaching and development setup and helped to encourage some of the greatest players in Armagh’s recent history with Mark Elliott, David Bullick, Gareth and David Robinson, the Cairns brothers, Andrew Rennie and Colly Russell to name just a few who took great benefit from the wisdom, class and experience of Yashpal Sharma.

“This morning in India, our 2008-09 professional and captain Charudatta Kulkarni had this to say about Yashpal Sharma – ‘A sad news for all of us to start the day.. as a part of the 1983 WC winning team he was a name familiar to every Indian.. played an important role in India’s most famous campaign so far.. personally for me Armagh CC was a common factor for both of us and it was a matter of pride when i came to know that i was going to represent a team graced by one of our former Stars’.

“The thoughts from everyone at Armagh CC is with the Sharma family at this sad time.”