Single 'Something New' ticks all the boxes with judging panel 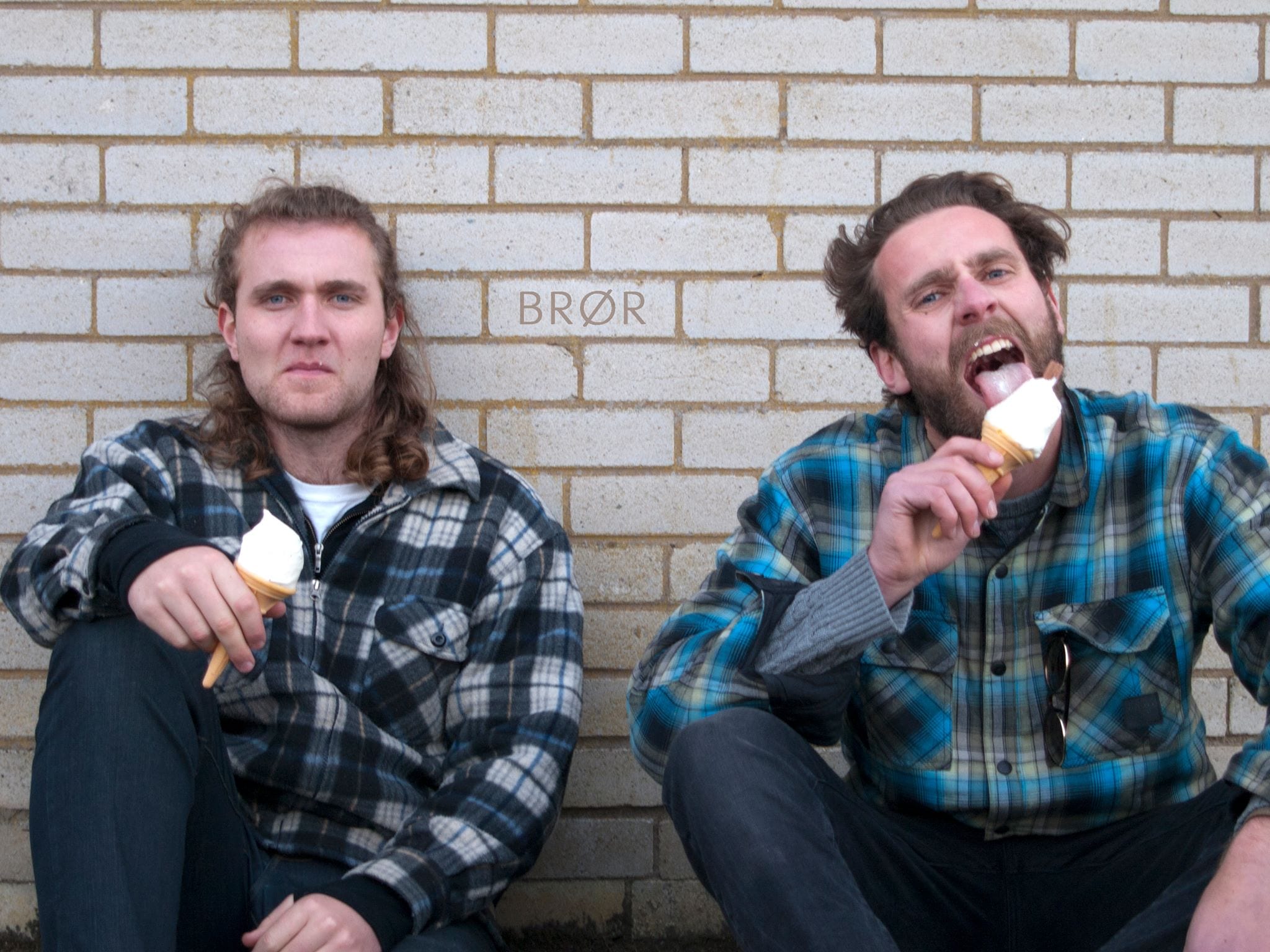 Two Armagh brothers have beaten off stiff competition to be named the winners of Chordblosson Kickstart 2017.

Ben and Johno Whittington have been in a number of different bands over recent years.

But it was as BRØR that they have really found their place and released their first single ‘Something New’ late last year.

The single found them named as finalists in the Chordblossom Kickstart 2017 final – in assocation with Help Musicians NI.

The live showcase final was held last night at the Oh Yeah Centre in Belfast.

And Ben and Johno were celebrating after being named overall winners.

Hundreds of entries had judges deliberating for three months before narrowing it down and selecting those to compete last night.

But BRØR were the runaway winners.

According to the organisers Chordblossom: “After lengthy debate, it was agreed that the very worthy winners of Kickstart 2017 would be BRØR.

“The two brothers have a dynamic live set with their driving rock sound enriched by dual harmonies. We are very much looking forward to working with Ben and Johno to make the most of the prizes over the coming months.”

The prize package includes everything from career advice to artwork and photoshoot and a festival slot!

Congratulations to Ben and Johno – the single is fantastic and we’re sure they will be huge!