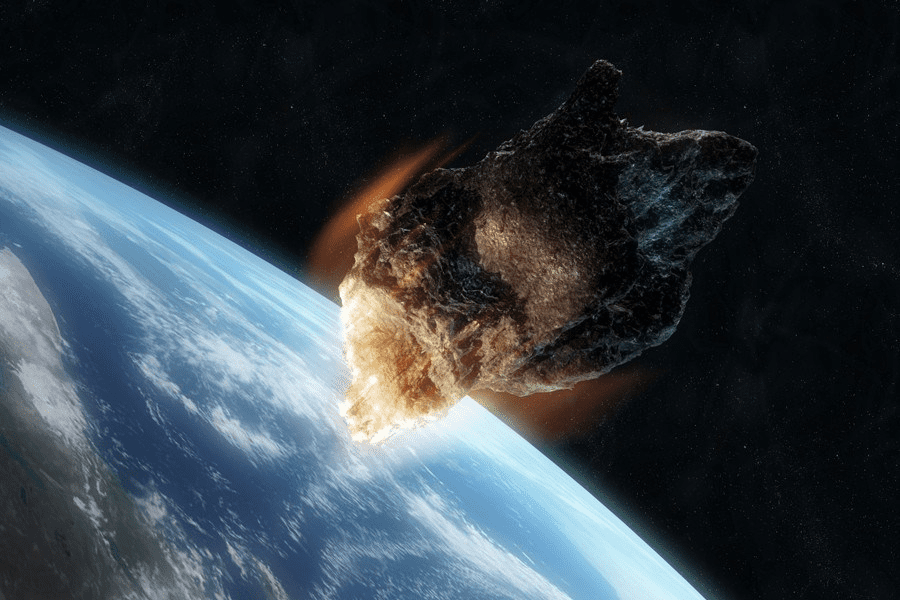 Armagh astronomers have welcomed a UK investment in a $400 million telescope which will be able to observe near-Earth objects and minor planets with the potential to collide with our planet.

The UK Science and Technology Facilities Council (STFC) twill be investing in the US-led Large Synoptic Survey Telescope (LSST), a facility currently being built on a mountain top at Cerro Pachon in the Chilean Andes.

The telescope has a primary mirror 8.4 metres across, and will be one of the largest telescopes in the world. Images, each of which will cover an area of sky 49 times larger than that of the Moon, will be taken every 20 seconds, enabling astronomers to build up a picture of more than half the sky every three nights and follow the evolution of every visible star, minor planet or galaxy with unprecedented time resolution.

In effect, the LSST will be the world’s largest digital camera, with 3,200 Megapixels, able to form an overall view of our changing, dynamic  Universe over time, hence the word “synoptic” in the telescope’s name.

Billions of objects will be imaged in six colours, spanning a volume of the Universe that is larger than any previously explored.

Gavin Ramsay, a Research Astronomer at Armagh who represents Armagh as part of the UK LSST Consortium said: “Mapping the sky as rapidly as LSST will allow us to obtain a much better understanding of some of the most energetic phenomena in our Galaxy and the near Universe as well as the most distant corners of the Universe accessible to observation.

“The objects and events in which Armagh is most interested include super-flares from stars that might affect the atmospheres of planets orbiting around them, outbursts from compact binary systems and their associated accretion discs, precursors to supernovae, and near-Earth objects and minor planets in Earth’s near-space environment, some with the potential to collide with our planet.”

The telescope’s camera will produce data at such a rate (30 TB a night) that one of the great challenges of the LSST era will be data management and how to identify the most interesting objects to study amongst the millions of other objects visible in every 15-second exposure of the camera.

Armagh astronomers are gearing up to meeting these challenges and looking forward to LSST’s “first light” in four years’ time.

The LSST project is led by the USA and is an international partnership between public and private sector organizations.

The unique scientific opportunities presented by this new facility have led to the formation of the UK LSST consortium, comprising astronomers from 35 UK institutions, which have now been funded by the STFC to become involved in the project and thereby obtain direct access to the wealth of data and other information that LSST is expected to deliver.

More information on this exciting project and UK involvement in LSST can be found at http://www.lsst.org/, http://www.stfc.ac.uk/news/greatest-movie/ and http://lsst.ac.uk/.