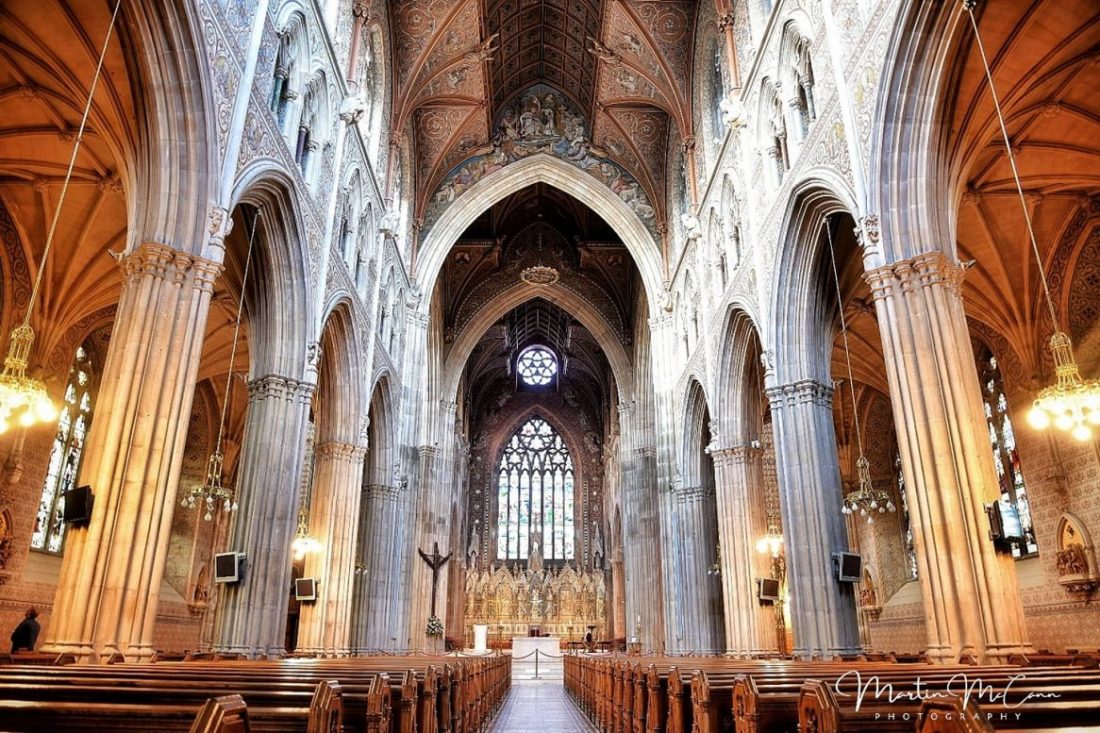 The leaders of the main churches in Ireland have called for restrictions to be relaxed to allow churches to be re-opened for “individual visits and private prayer” where it is safe to do so.

They spoke via a live video conference on Friday.

And the ‘Catholic Universe’ has been issued with a joint correspondence, after that discussion, which urges the Northern Ireland Executive to keep the issue of churches under review.

It states: “While we all look forward to the day when we can again gather together for collective worship in our churches, we accept that at this time it would not be appropriate to consider a full return to such gatherings, apart from the limited number of people who are able to meet for funeral services.

“At this time, we are not calling on the Northern Ireland Executive to remove the current general restrictions on gathering together for church services, but we are asking that the issue is kept under regular review, so that when it is safe to do so there can be an easing of these restrictions.

“The issue of church buildings being permitted to open for individual visits and private prayer, where this is desired locally and can be done so safely with appropriate social distancing in place, is however a different and a separate matter.

“Where the medical and scientific advice indicates that this limited step is possible, we would urge the Executive to consider easing this particular restriction sooner rather than later.”