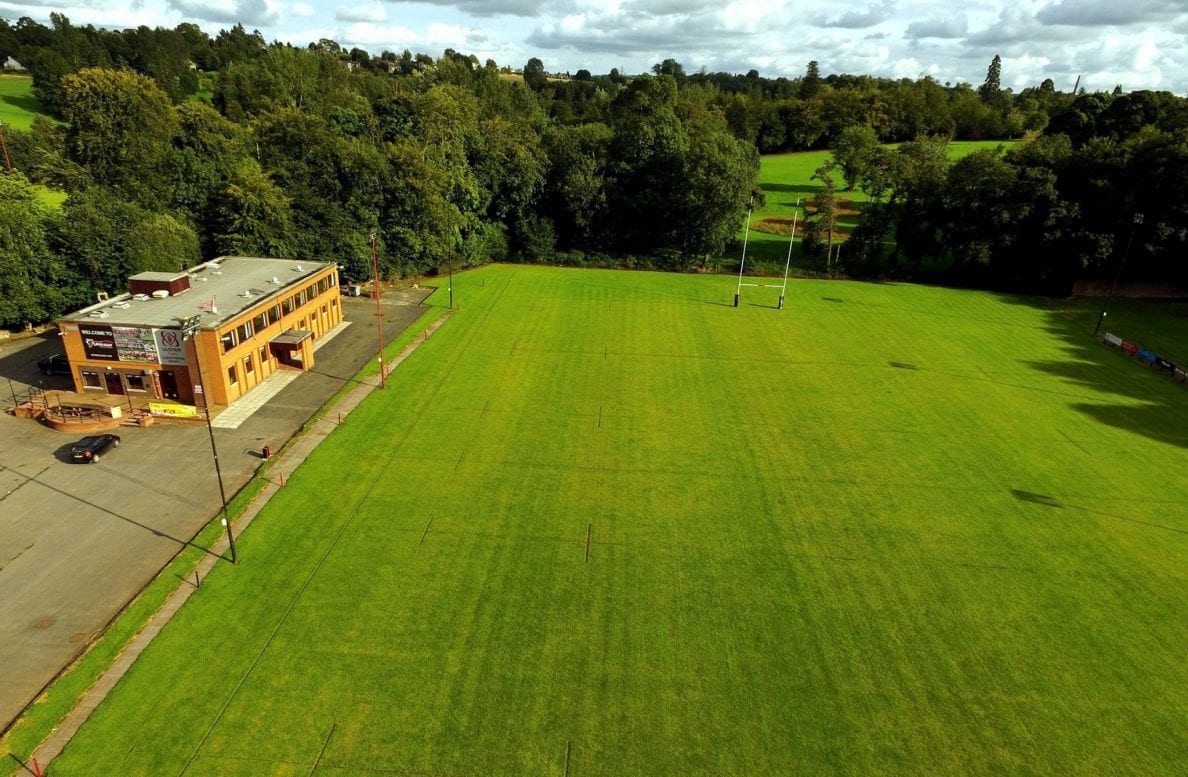 A major new extension and redevelopment of the City of Armagh Rugby Club – costing up to £3 million – is about to be recommended for approval by planners.

The proposals will more than double the floor space area of the club through the construction of a two-storey extension.

And now planners are set to inform committee they are satisfied the development can proceed.

That is the opinion which will go to the November planning meeting of council.

The two storey extension will see the net floor space increase from the existing 696 sq metres to 1,455 sq metres.

Council had previously determined that no environmental impact assessment was required in consideration of the proposals.

The City of Armagh Rugby Club will see the biggest development at its Palace Grounds site since it was founded.

A new state-of-the-art strength and conditioning suite will be developed on the ground floor.

There will also be the addition of four changing rooms, two rooms specifically designated as social/function rooms or meeting rooms.

New toilet provision is included, as is a kitchen.

And a shop features too within the overall development.

As well as the additional facilities, the proposal will also see the “refurbishment of existing building to enhance the existing changing and social facilities”

There will be “enhanced car parking facilities” through the “formalisation of existing hardstanding”.

The club appointed consulting structural and civil engineers Taylor and Boyd to conduct a parking analysis of the site, which produced a report focussed on a ‘typical’ week at the club.

And it says the “car parking provision within the proposed development is sufficient to satisfy the requirements of Planning NI parking standards”.

Total parking – discounting hardstanding area around the clubhouse building itself – will cover an area of 3,660 sq metres.

The report states: “Given the recent promotion of the club’s 1st XV to All-Ireland League 1B an increase in spectator numbers has been accounted for.”

And it concludes: “The proposed car parking provision is a more efficient use of existing space by regularising the hardstanding area, delineating individual car parking spaces, and providing a clear route for traffic throughout the site and safe passage for pedestrians.”

Armagh I first reported plans for the redevelopment by City of Armagh Rugby Club in March 2016.

A City of Armagh spokesman at the time told us: “The club commenced a five year development plan in 2015 and appointed Venturei Network Ltd as consultants to review the existing club facilities and plan for the future needs of the club.”

The cost of the work – for which active fundraising was taking place, including a dinner last month with Sir AP McCoy among the special guests, and various financial avenues explored – was put at between £1.5 million to £3 million.

The aim was to have the project “in a state of readiness to move forward should capital funding become available”.

The development will give one of the country’s longest-serving amateur clubs, dating back to their inception in 1875, a massive boost.

The recommendation to approve goes to committee now in November and, if that is accepted, will be formally ratified at the full council sitting at the end next month.