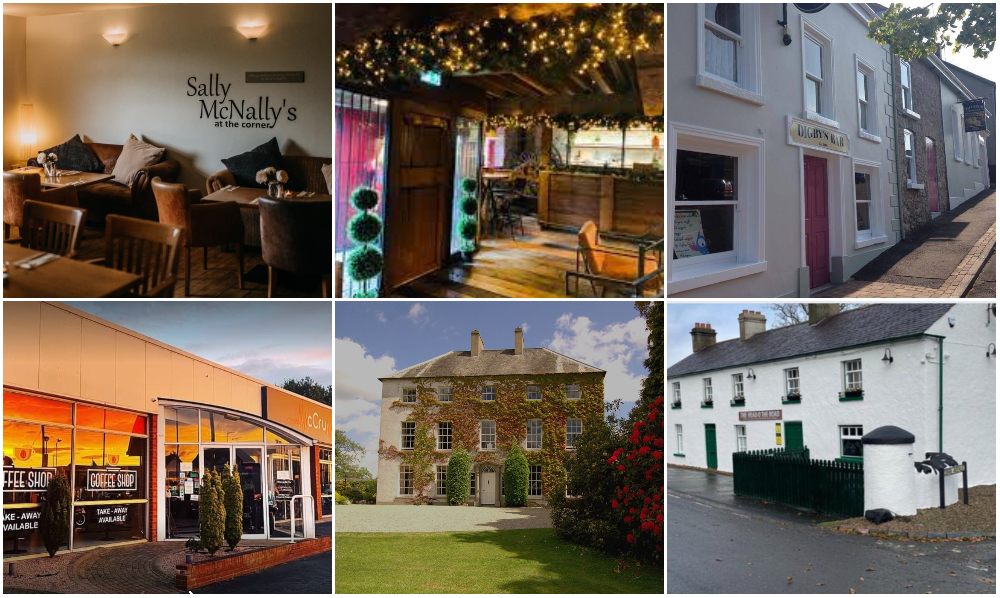 The best in Co Armagh dining was celebrated this week at the Irish Restaurant Awards.

The Ulster Regional Finals were held at the Slieve Russell Hotel in Co Cavan.

Wine & Brine in Moira came away with the title of Best Restaurant as well as the Best Chef award for Chris McGowan.

Digby’s in Killylea won Best Casual dining while The Hole in the Wall, Armagh, took Pub of the Year.

The winner of the Best Newcomer award was the Hungry Goat in Caledon while Shapla Indian Restaurant in Armagh won Best World Cuisine.

Regional and All Ireland winners will be revealed at the All Ireland Awards gala dinner on Monday, September 19 in the Convention Centre Dublin.