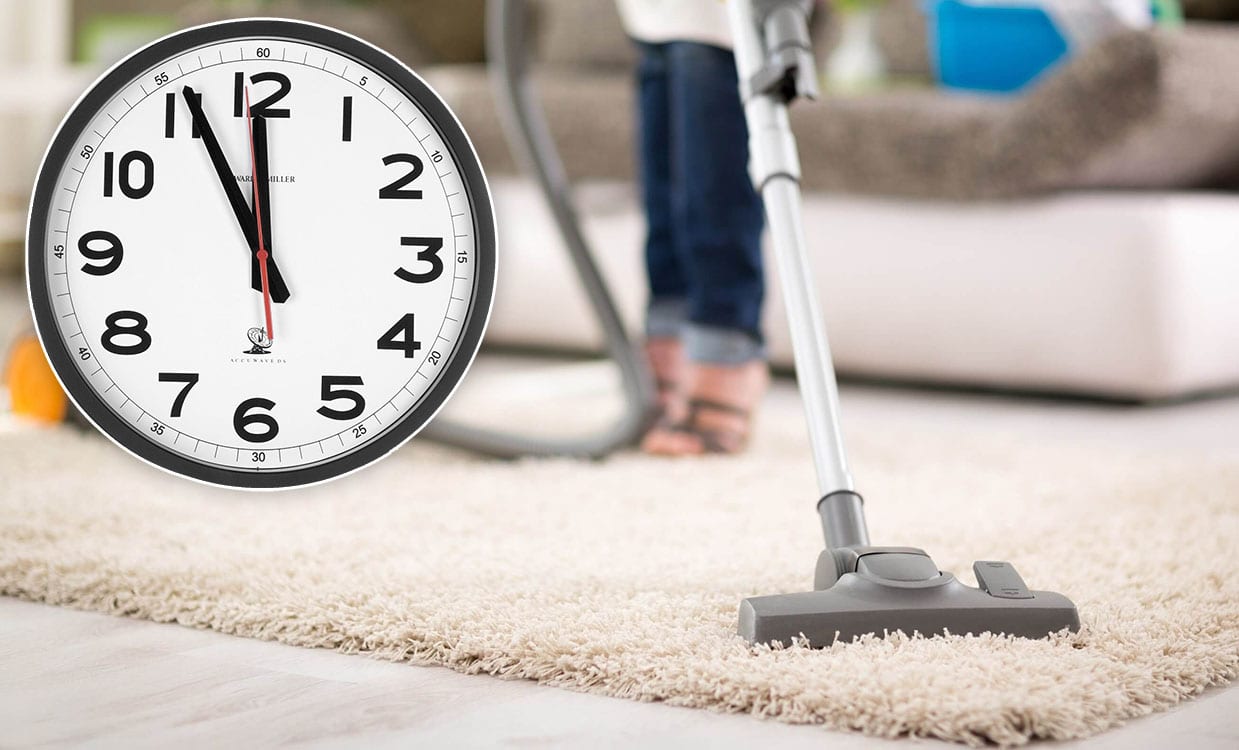 Consider yourself a law-abiding citizen? Well, you might have to think again.

Following a complaint from one Armagh resident over taxis beeping their horns at all hours of the night in his estate, we looked into the legalities of tooting your beeper at a certain time.

Beeping a car horn for any reason apart from alerting others drivers of a potential danger is in fact a crime!

According to the law, no person shall sound, or cause or permit to be sounded, any horn, gong, bell or siren fitted to or carried on a vehicle which is: (a) stationary on a road, at any time, other than at times of danger due to another moving vehicle on or near the road; or (b)in motion on a restricted road, between 11.30pm and 7am the following morning.

But according to OnePoll, there are 40 small crimes people break on a daily basis they may not even know about!

Sticking a postage stamp to an envelope upside down is treason.

The research, carried out by OnePoll, also revealed Saturday at 1.52pm is the day and time people are most likely to break the law.

These are the top 40 ‘small’ laws broken:

2. Sworn or gestured to other road users

3. Eaten or drank whilst driving

4. Vacuumed between the hours of 6pm and 8am on a weekday or 1pm & 8am on a Saturday or on a Sunday

5. Parked partly on a pavement

8. Pocketed change when given wrong amount

9. Beeped a horn for any reason other than alerting traffic

10. Been drunk on the street, in a pub or in a restaurant

11. Changed a CD whilst driving

13. Bought cigarettes under the age of 18

16. Disturbed people by ringing their doorbells / knocking at their doors and leaving before being answered (or playing knock, knock, ginger – also known as known down ginger)

17. Not worn a seatbelt during a car journey

19. Used a fake name on the internet

20. Stuck a postage stamp upside down

21. Used a mobile phone while driving

22. Cycled without lights after dark

24. Driven through a red light

25. Not paid for a carrier bag at a self-service check-out

27. Not had a TV license and watched TV

28. Used someone else’s Wi-Fi without them knowing

29. Smoked in a non-smoking area

30. Thrown tree cuttings back over your neighbours’ garden

31. Claimed an item at the self-service till without paying for it

32. Taken a child out of school for a holiday – without the head teacher’s permission

33. Not informed the DVLA of a change of name or address

34. Not cleaned up after your dog has pooed on the street/public path

35. Cycled through a red light

37. Sung or chanted a crude football chant in the street

38. Gone fishing without a license

39. Parked opposite a junction

40. Put make-up on while driving