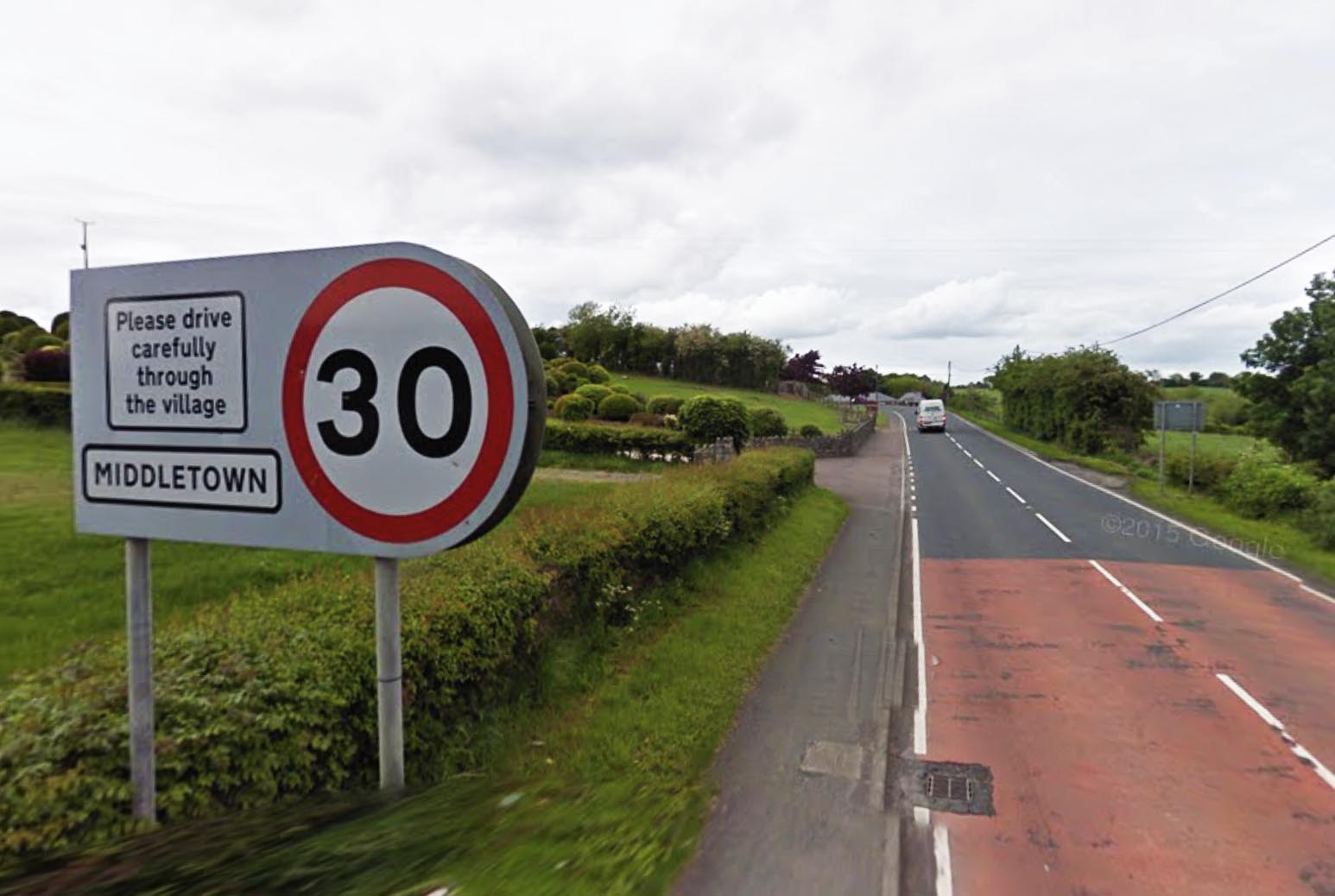 Two men have appeared in court in relation to the alleged theft of a £20,000 vehicle from premises in Gortin, County Tyrone, which was later spotted in Middletown, County Armagh.

Aiden Donnelly (30) from Ashfield Gardens, Fintona and Brendan Francis Martin McCullagh (43) from Aghnagar Road, Dungannon are jointly charged with stealing an Isuzu D-Max Fury jeep on November 3 and going equipped for theft by having latex gloves and tools for use in the course of burglary or theft.

Donnelly is further charged with driving while disqualified and without insurance and possessing a quantity of cannabis.

The investigating police officer in the case told Dungannon Magistrates’ Court all charges could be connected.

She explained the owner of the jeep reported it had been stolen from outside his home in Gortin.

His neighbour had alerted him after seeing the jeep being driven in the area during the early hours of the day in question.

There were three sets of keys for the jeep and one set was missing.

On checking CCTV footage a suspect was observed making his way to the jeep and drive off in the direction of Greencastle.

It was noted this person was wearing clothing identical to that of Donnelly when he was arrested.

Several hours later police received a report from a witness in Middletown, County Armagh who observed the jeep – which was described as “distinctive” – being driven along the main street as well as a silver BMW 5 Series.

This was around 5am and the witness noted the diver of the BMW “stared at him” causing concern, particularly given the time.

Police conducted searches for both vehicles without success.

Later that morning the BMW was observed by police in the Boucher Road area of Belfast.

They were arrested and during interview McCullough denied stealing the jeep and didn’t give an account for why he was in Belfast nor for his movements from the night before.

Donnelly meanwhile claimed they had gone to purchase a vehicle and were waiting for another person to arrive, who they had arrested, to meet.

A defence barrister appearing for Donnelly declined to mount a bail application at this stage.

Objecting to bail for McCullough, the officer said: “There’s risk of reoffending and a potential to interfere with the injured party. He has been a prolific offender for a long number of years. He has 427 previous convictions of which 296 are for road traffic matters.”

She conceded however he hasn’t come to police attention since August 2020 following his release from a prison sentence.

A defence solicitor said there’s no evidence McCullough stole or drove the jeep.

He accepted the previous record but pointed to some two years since any offending and suggested McCullough was a suitable candidate for bail with stringent conditions, including a £750 surety put forward by his partner.

Deputy District Judge Sean O’Hare decided bail could be granted but increased the surety to £1,000.

He was ordered to have no contact with Donnelly or the injured party, reside at an address known to police, observe a curfew from 9pm to 6am and be electronically tagged.

Both matters were adjourned for mention at Omagh Magistrates’ Court later this month.