Council has agreed to submit an application seeking £100,000 to Department for Communities. 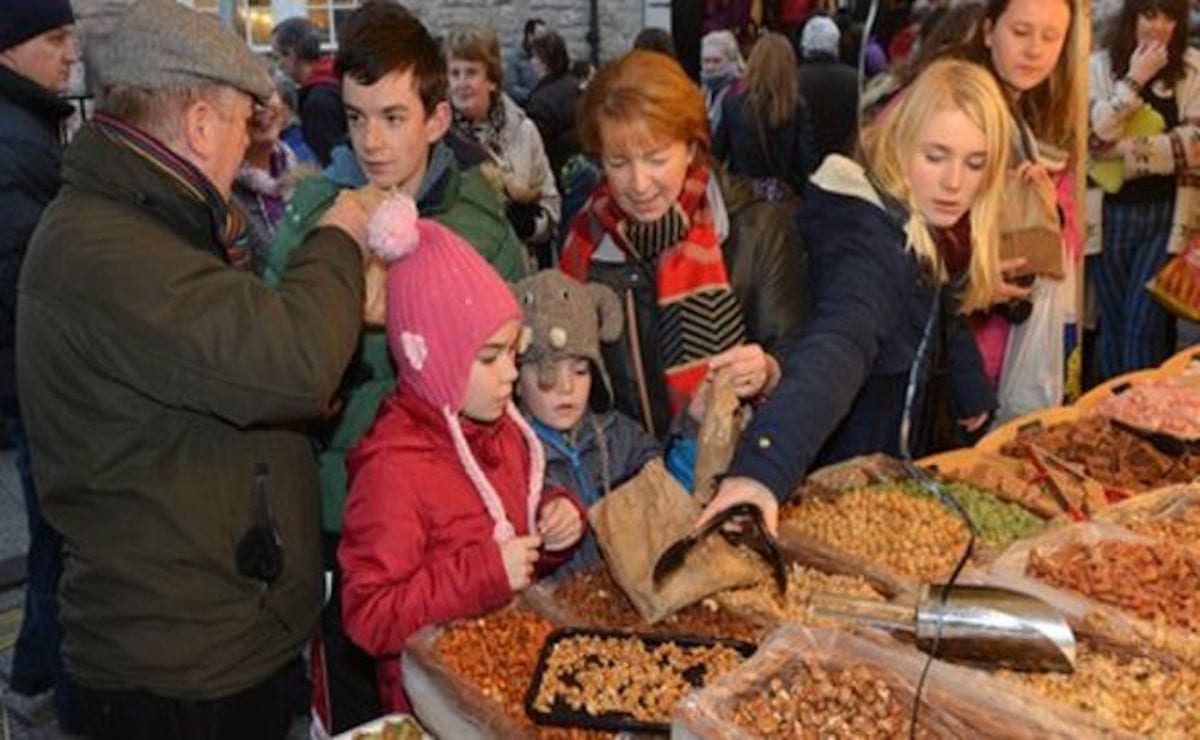 An application for funding to deliver themed markets in the borough is to be made by Armagh City, Banbridge and Craigavon Borough Council.

The local authority also hopes to include up to two town centre features or welcome signage within the borough if its cash bid proves successful.

It has agreed to submit an application seeking £100,000 to the Department for Communities.

It did so only after agreeing to providing £50,000 towards the total cost of the bid if the Department ‘says yes’.

That decision was taken at a meeting of the council’s economic development and regeneration committee and will go before the full statutory meeting later in the month to be ratified.

Council officials have already held discussions with the Department for Communities in order to ensure any opportunity to secure funding for town centre regeneration initiatives during the current financial year is realised.

Work has been going on behind the scenes to develop a number of projects, including minor environmental improvements and town centre events.

The Department, however, pointed out that it now had a “limited access to revenue funding generally” and there was therefore a need for council to strike a balance between ‘revenue initiatives’ – such as special events – and capital schemes, such as public realm works.

Councillors, in a report to committee, were told: “It is therefore proposed that a single strategic ‘vitality’ application be submitted seeking a total of £100,000 to DfC, with council providing match-funding of £50,000.

“This would enable the delivery of themed markets and up to two town centre welcome features/signage.

“Locations have been identified and reviewed with landowners and statutory bodies in Lurgan and central Craigavon. It is considered that these initiatives can be delivered within the budget and timescale available.”

The project is currently on site and is described as “progressing well”.