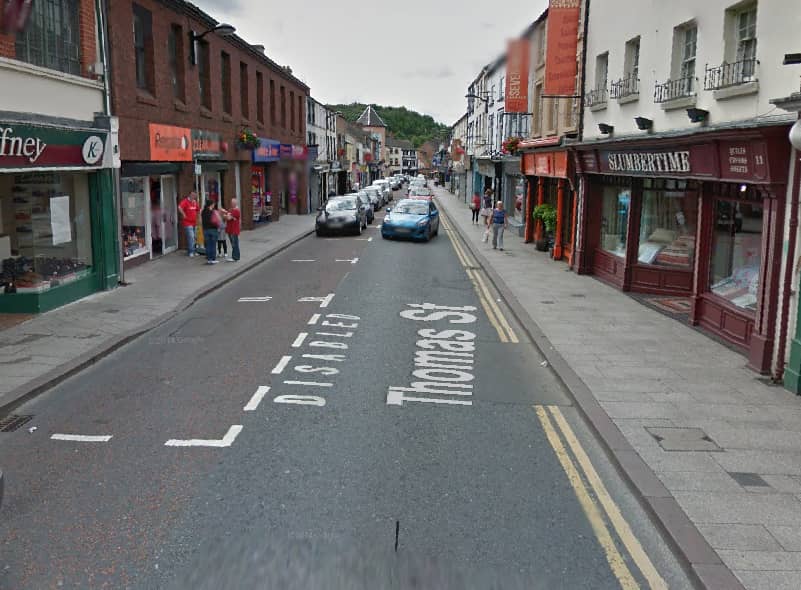 A shop in the heart of Armagh city was burgled overnight last week.

Now, police are appealing for information following the incident at a shop in the Thomas Street area of the city, which occurred sometime between the evening of Wednesday, August 12 and 8.30am on Thursday, August 13.

A sum of cash, some clothing, a radio and a laptop were stolen.

A lock on the same premises was damaged sometime between the evening Sunday, August 16 and the morning of Monday, August 17, though entry was not gained.

Anyone with any information about either of these incidents is asked to contact Armagh Police Station on the non emergency number 101.