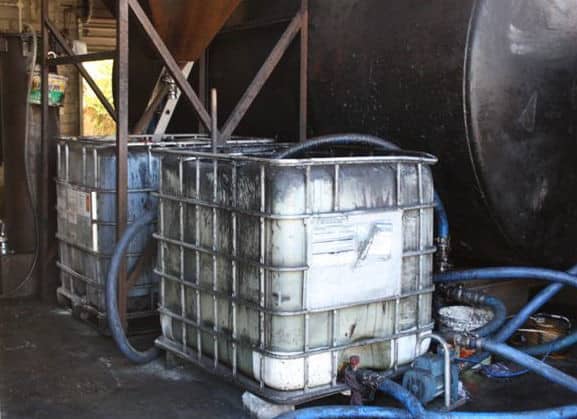 In this latest incident, pods s of diesel waste were dumped at Bonds Road, just off the main Dundalk-Armagh Road

The local councillor branded it “a disgrace”.

“Those who are responsible  for discarding waste must cease,” he said. “They are showing blatant disrespect for the people of this area. Our community does not want this, the minority involved behind this are destroying our area and environment whilst giving us a reputation that we do not deserve.

“Toxic waste also causes harm to our environment and increases the cost of ratepayers’ bills, as the removal of this is very expensive.

“Anyone involved in these actions show a total lack of respect for the people of south Armagh. I would appeal for them to stop and consider the effect they are having on both the environment and the residents.”