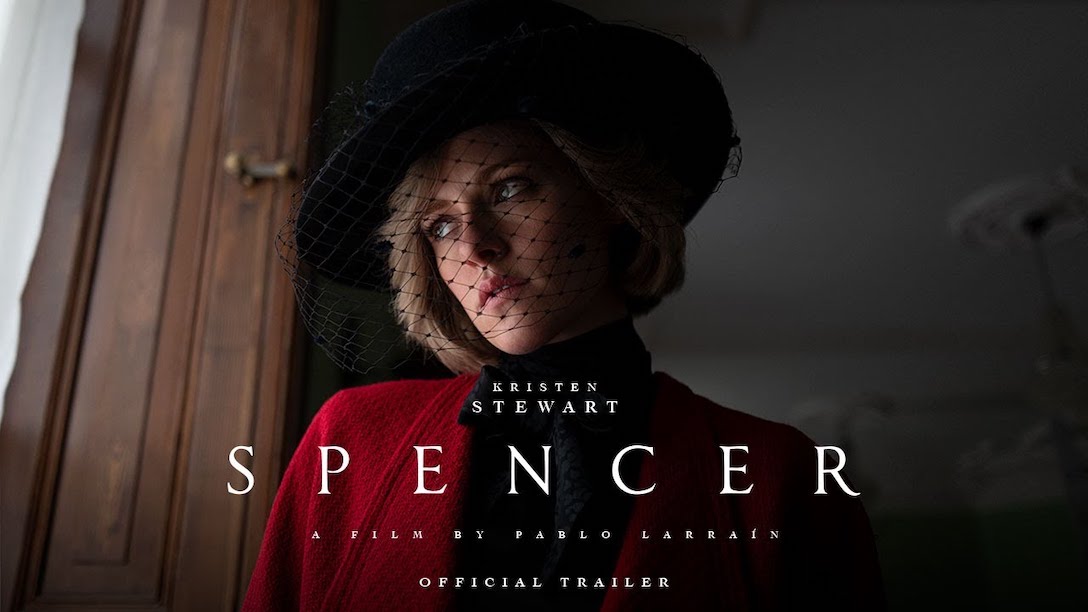 This week sees the release of Spencer starring Kristen Stewart as Diana, Princess of Wales (née Spencer), and is a fictionalised account of Diana’s decision to end her marriage to Prince Charles.

As we do each week, courtesy of our friends at Omniplex, we are giving away a pair of tickets to one lucky winner for a movie of their choice, at a time and Omniplex venue of their choice.

Simply comment below to be in with a chance of winning a pair of tickets. Social media comments not included.

Times: Friday to Wednesday at 8pm and Thursday at 8.10pm, extra showings Saturday and Sunday at 1pm and 4.30pm ( Subtitled screening Monday at 5.45pm)

No Time To Die

Times: Daily at 8.15pm with extra showings at the Weekend at 5.30pm

Times: Daily excluding Thursday at 8.10pm and on Monday at 8.55pm and Weekend at 5pm

Times:  Friday, Tuesday to Thursday at 5.50pm and special Sensory and Subtitled on Weekends at 12.10