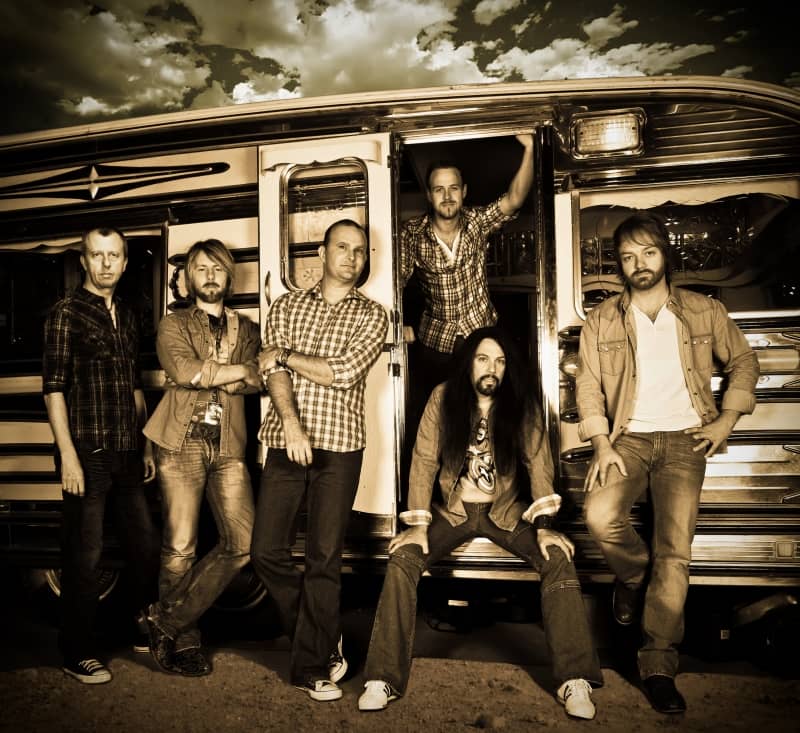 COVERING The Eagles’ music is not a thing you attempt to do half-heartedly.

The songs are deceptively complex, particularly the vocal arrangements and, more importantly, the songs are revered throughout the world.

The Ultimate Eagles will be showing local audiences how it is done – and done in style – when they come to the Armagh City Hotel on Sunday, February 10.

This six-piece act perfectly capture the magic of The Eagles’ legendary career, coming as close as you can possibly get to the original sound.

They recreate the music with reverence, excitement and with a new stage show that focuses its bright lights on the 1970s when The Eagles were at their mightiest.

The six guys – Christian Phillips, Danny Vaughn, Michael Lawrence, Chris Childs, Ryan Aston and Chris Wright – have individually played with some of the biggest acts on the scene, appearing on television and festival, at numerous venues across the globe.

Collectively they bring such classics as Hotel California, Take it to the Limit, Desperado and many more to appreciative audiences keen to enjoy music at its finest.

Their ‘Life’s Been Good!’ tour is a celebration of 40 years of The Eagles and is a must for music-lovers!

Tickets for the Ultimate Eagles are on sale at the Armagh City Hotel now at a cost of £15.