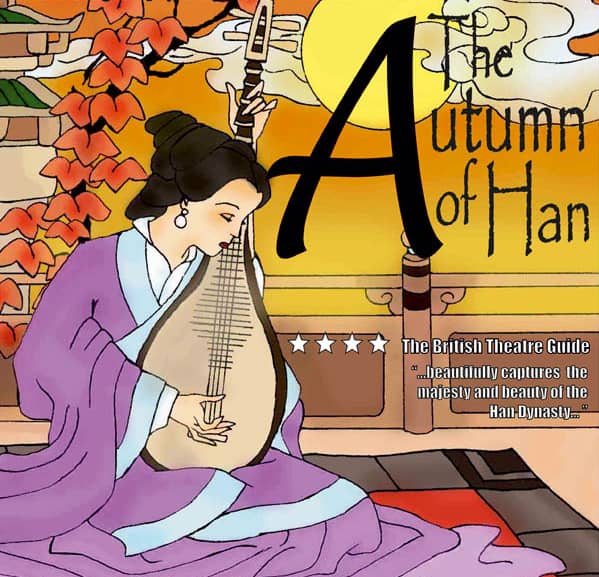 The Market Place Theatre in Armagh is set to stage two superb dramatic performances on one evening.

‘Over The Rainbow’ is a compelling award-winning Musical, which tells the life story of the legendary artist Eva Cassidy, following Eva’s life through dramatic scenes and stunning live renditions of her music including a haunting interpretation of ‘Somewhere Over The Rainbow.’

This award-winning show has received plaudits from the Eva Cassidy Band and members of her family and contains projection and original footage from Eva Cassidy’s life, from an early age to her first professional gig aged 18, a rabble-rousing rendition and recording at Blues Alley with Chuck Brown and culminating in her poignant and tragic death. A talented and world-class cast of actors and musicians, including ‘Bad Girls’ and ‘Emmerdale’ actress Nicole Faraday, will recreate her original arrangements and recordings.

‘Over The Rainbow’ will be staged on Wednesday 5th November at 8pm. Tickets are priced £20 each.

‘The Autumn Of Han’ is a new adaptation of a Chinese classic for the European stage, an enthralling story of corruption, revenge and tragic love.

MaoYanShou, a minister of the Han court, is selecting new concubines for the Emperor’s harem, but when the beautiful ZhaoJun refuses to supply him with his usual bribe he makes sure she’s hidden away in a forgotten wing of the palace. ZhaoJun is a resourceful woman and soon engineers a meeting with the Emperor who, on seeing her, immediately falls in love and in doing sets off a chain of events that changes all their lives.

‘The Autumn Of Han’ will be staged on Wednesday 5th November at 8pm. Tickets are priced £10 and £8 (concession). Tickets for all performances are available through the Box Office on [028] 3752 1821, or online at www.marketplacearmagh.com