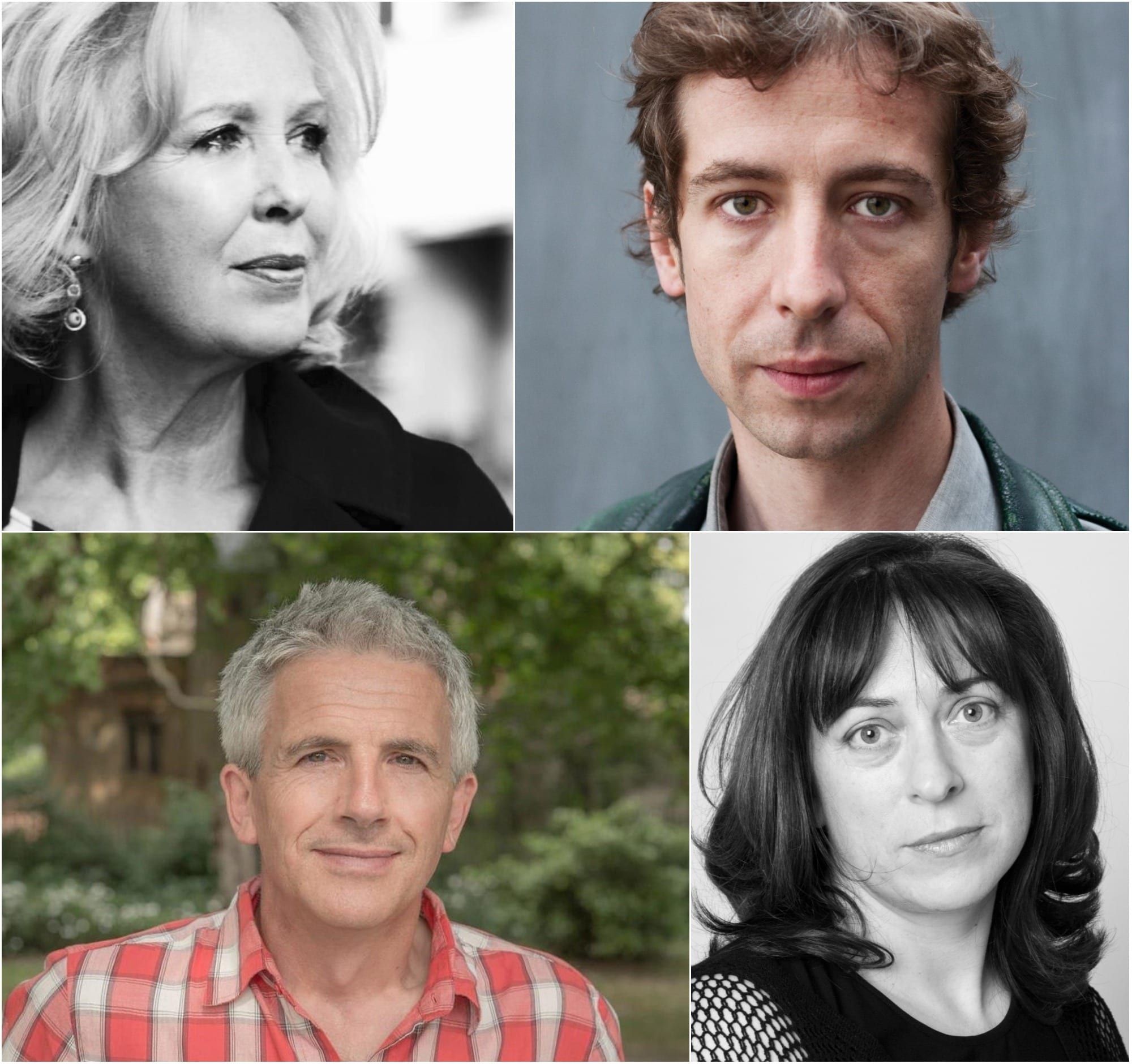 Among the most popular events at recent John Hewitt International Summer Schools in Armagh, supported by the Arts Council of Northern Ireland and Armagh City, Banbridge and Craigavon Borough Council, have been the Lunchtime Readings featuring prizewinning fiction writers who read from and talk about their recent work to some of Northern Ireland’s top writers and broadcasters.

And this year’s Lunchtime series, which runs at The Market Place Theatre in Armagh from July 23-27, start at a later time of 1.30pm each day.

And they will not disappoint local book lovers and those visiting Armagh for the Summer School.

Patrick Gale’s first two novels were published by Abacus on the same day in 1986, just three years after he graduated from the University of Oxford. Since then he has published a further 13 novels, several collections of short stories, novellas and a biography of the writer Armistead Maupin.

And he has recently turned his hand to screenwriting with the BBC drama, “The Man In the Orange Shirt”.

Patrick’s most recent works are the Costa nominated “A Placed Called Winter” and the Richard and Judy Bok Club bestseller, “A Perfectly Good Man” and he will be talking about these on Monday, July 23 to C.L. Dallat, the Co Antrim poet and broadcaster who now lives in London.

In 2014 her first novel, ”Unravelling Oliver”, was a Number One bestseller and won the Crime Fiction Prize in the 2014 Irish Book Awards. Her second novel, “Lying in Wait” went straight Fiction Awards at the Irish Book Awards in 2014.

And her second novel, “Lying in Wait” also went straight to Number One in the Irish bestseller charts and won her a second Irish Book Award.

During her JHISS Lunchtime event in Armagh on Tuesday, July 24, Liz will read from and talk about her deliciously sinister new thriller and already a Sunday Times Top 10 Bestseller, “Skin Deep”.

And she will be in conversation with Northern novelist, Claire Allan, whose own recently published thriller, “Her Name Was Rose” has been most favourably reviewed.

Mary O’Donnell is one of Ireland’s most influential writers of the last three decades.

Over her illustrious career she has produced seventeen books, including four novels, two short story collections and seven collections of poetry. She is perhaps best known for her monumental debut novel The Light Makers (1992), the second edition of which was issued in 2017.

For her Lunchtime event on Wednesday 25 July, Mary will read from “Empire: A Novella and Six Stories”, her new collection of linked stories, published by Arlen House, and she will be in conversation with the well-known Northern novelist and short story writer, Jan Carson.

Sheila Llewellyn, is an English author of Welsh heritage, who has lived in Co. Fermanagh for many years. She has won the PJ O’Connor RTE Radio Drama award and has been shortlisted twice for the much coveted Costa Short Story Prize.

On Thursday 26 July at 1.30pm, she will be reading from and talking to writer and broadcaster, Malachi O’Doherty, about her stirring debut novel, “Walking Wounded”, a book set in a psychiatric hospital between the end of the Second World War and the founding of the NHS.

There will be a warm welcome on Friday 27 July for Co Armagh writer and actor, Michael Hughes, who will return home to read from and talk about his powerful new novel, “Country”, a vivid and brutal reimagining of Homer’s “Iliad”, the oldest war story of them all, set in the Troubles of late twentieth century South Armagh.

Novelist, David Park, one of the most voices in contemporary writing, will also be appearing at this year’s Hewitt Summer School, but rather than do a Lunchtime Reading, David will be in conversation with broadcaster, Malachi O’Doherty, and photographer, Sonya Whitefield, at 7.00pm on Monday 23 July.

Tickets for individual JHISS Lunchtime readings cost £7.00 and these are available at the Box Office at The Market Place Theatre, Tel. 028 3752 1821 or they may be booked online: vistarmagh.com/marketplacetheatre For further information see the Summer School brochure or website: www.johnhewittsociety.org