Down those ancient roads…. 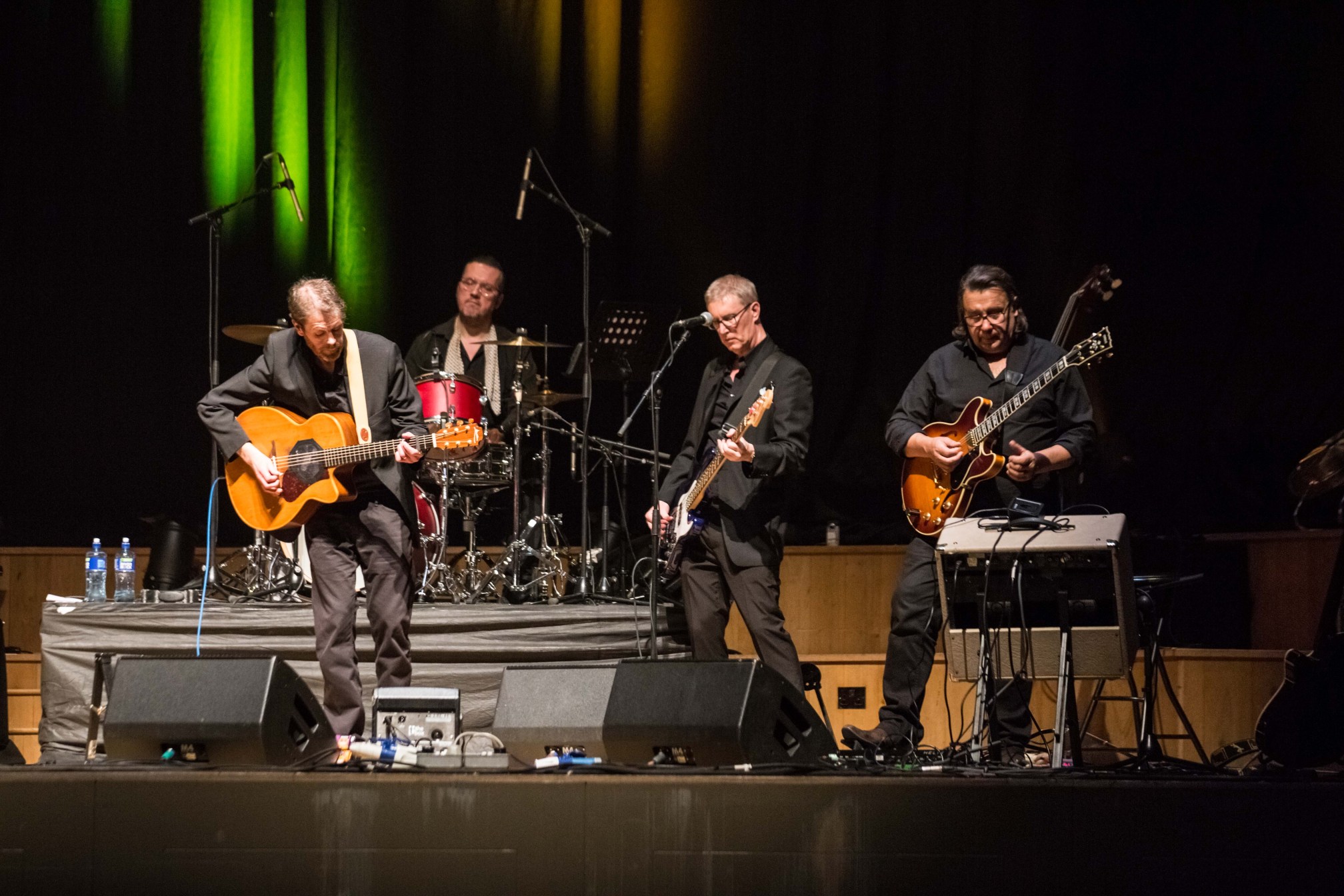 Celtic Soul are a home grown tribute to one of the greatest musical talents ever to come from the shores of Ireland. Sir Van Morrison has crafted some of the most intricate, articulate and memorable pieces of music from our time, his own influences have themselves had an tangible impact on countless numbers of musicians who have followed in his wake, timeless classics which touch the soul.

Celtic Soul pay tribute to both The Man, and his music, by recreating the sounds that shaped a generation; this is like no other tribute band, more a band tribute to someone who combines poetry, mystical elements, deep personal feeling and an open soul into his works.

Following a sell-out performance at Belfast’s Ulster Hall in 2019 they went on to receive an IMRO Gold Award for their performance in Radio Ulster’s Astral Weeks special.

They continue to receive critical acclaim from devout Vanatics wherever they perform and have continued their success with shows across Ireland.

With years of playing in blues, folk, trad and jazz bands, the seven-piece band have the ingredients to deliver Van’s music authentically. Expect to hear songs from right across Van’s musical history including the big hits as well as stand out album tracks.

Celtic Soul use their own experienced musical backgrounds and instrumentation to interact with each other live on stage, creating a reflection of some of the best songs ever written by a true master of his craft

Let Celtic Soul take you on a journey, down those ancient streets, down those ancient roads, with a set which spans a generation, from the 1960’s to modern times, a journey charting a musical experience which has seen audiences old enough to remember enthralled by our sounds, and young enough to be captivated by a new sound which has inspired them to find out more about a man they only knew by name.